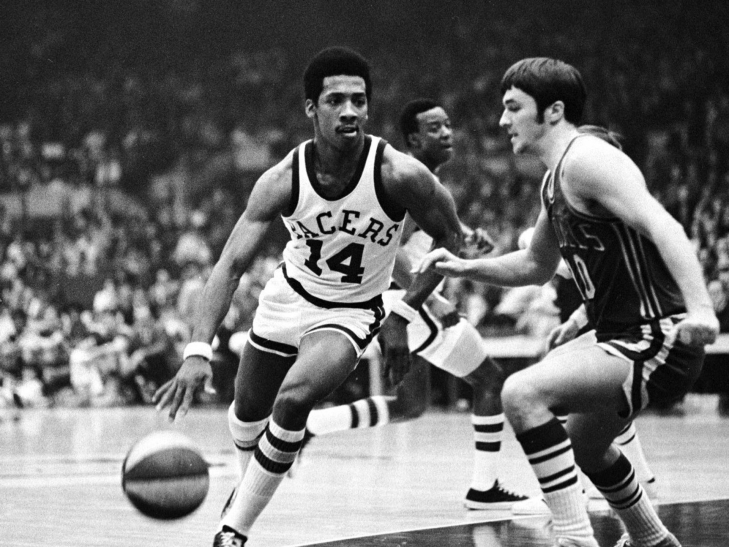 Freddie Lewis played just one season with the Cincinnati Royals backing up Hall of Famer, Oscar Robertson, before being chosen by the San Diego Rockets in the Expansion Draft.  Rather than report to the Rockets, he joined the Pacers of the ABA in their inaugural season, where he was a starter bouncing from the Point and Shooting Guard position.  Lewis was an ABA All-Star three times (1968, 1970 & 1972) and was the lynchpin to their dynasty that would win three ABA Titles in four seasons.  The Guard was traded to the Memphis Sounds after the 1973-74 Season but returned for one final season in Indiana, who was now in the NBA before retiring for good.