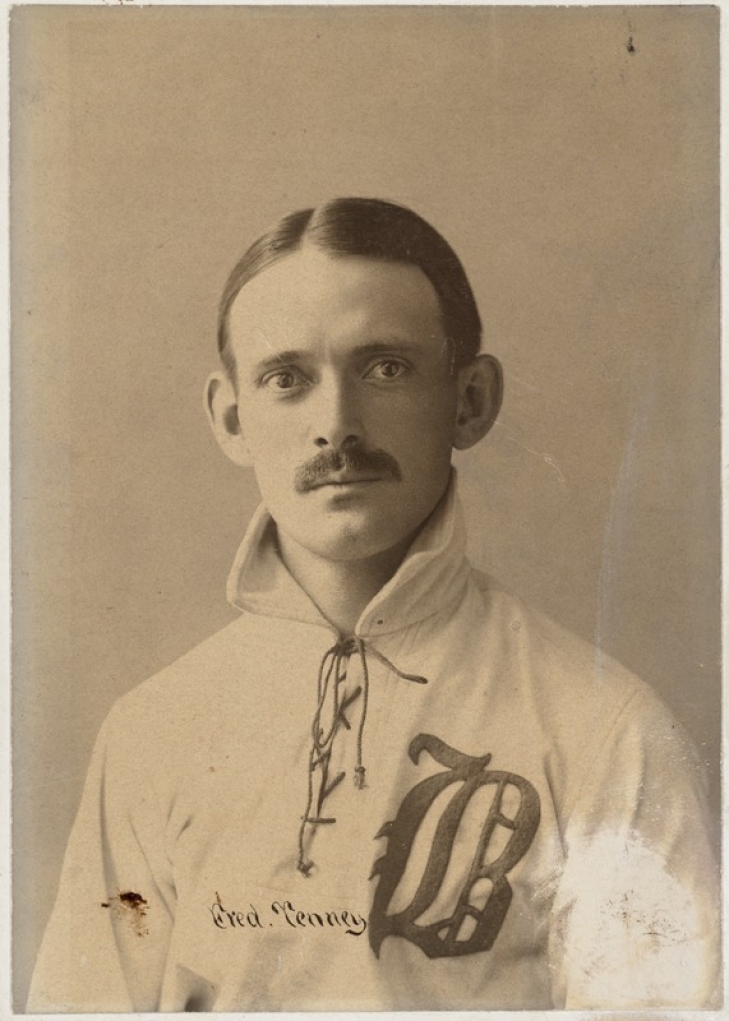 Playing for the Boston Beaneaters for 15 seasons (1894 to 1907) Fred Tenney was somewhat of a trail blazer as he joined professional baseball after playing college ball (in his case, Brown).  Tenney began as a Catcher but transitioned to First Base where he would be known as one of the better defensive First Basemen in his era.  Tenney was also a good hitter for Boston as he was six shy of 2,000 Hits with a .300 Batting Average and three top ten finishes in that metric.
Subscribe to this RSS feed