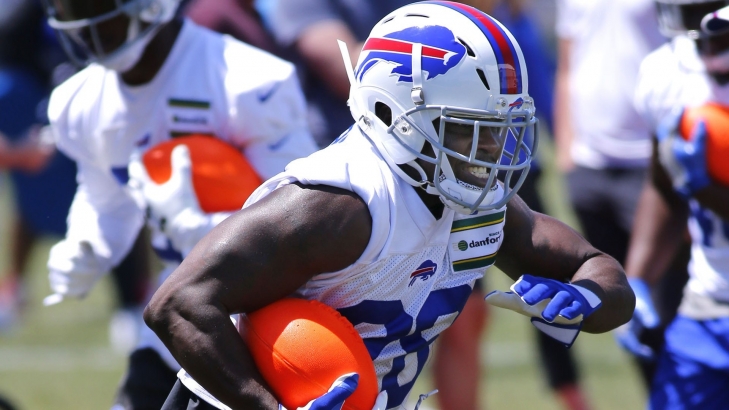 Gore is still chugging along at age 37 and at present his MPA has been exceeded in both Rushing and Receiving Yards.  Last year, Gore went over 15,000 career Rushing Yards, and passed Barry Sanders for third all-time.  Gore joins the Jets with his third different team in as many years, and this is the classic case of a long-time compiler, as opposed to a superstar.  Nevertheless, when you compile as much as Gore has, you will enter Canton. 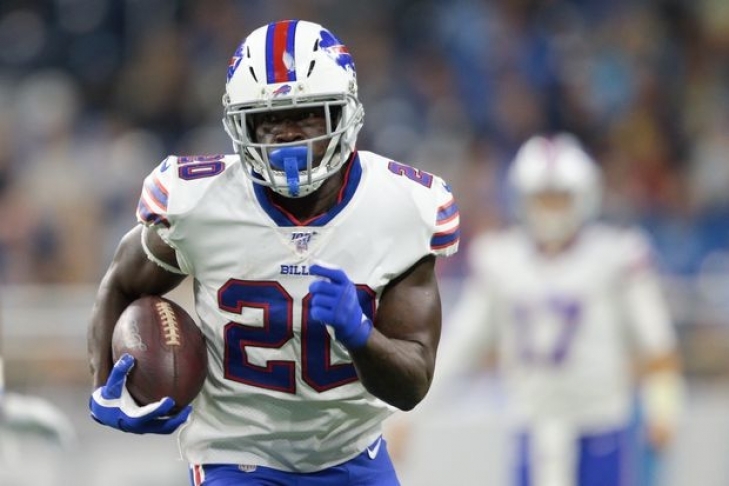 Milestones are a huge part of what people talk about in terms of athletic Halls of Fame.  As such, it is major news that yesterday Frank Gore, went over 15,000 career rushing yards, in the Buffalo Bills loss to the New England Patriots. This makes Gore the fourth player behind Emmitt Smith, Walter Payton and Barry Sanders to hit that mark.

Gore has been discussed as a Pro Football Hall of Fame possibility for years but that is a buzz that continues to rise as he defies the odds by continuing to produce at one of the most physically demanding positions in professional sports.  What has always hampered his cause is that he has never been a First Team All-Pro, nor has he ever finished in the top five in Rushing Yards or Rushing Touchdowns.  Basically, we are saying that Frank Gore was never in the conversation as being considered an elite player.

That normally matters, but 15,000 Yards?  That will be hard to ignore.

By the way, he is now 248 Yards behind Barry Sanders for third overall.

Going into this season, we had him ranked at #18 on our Active Player List for future Hall of Fame consideration.

We here at Notinhalloffame.com would like to congratulate Frank Gore for achieving this milestone, and we won’t bet against him achieving more. 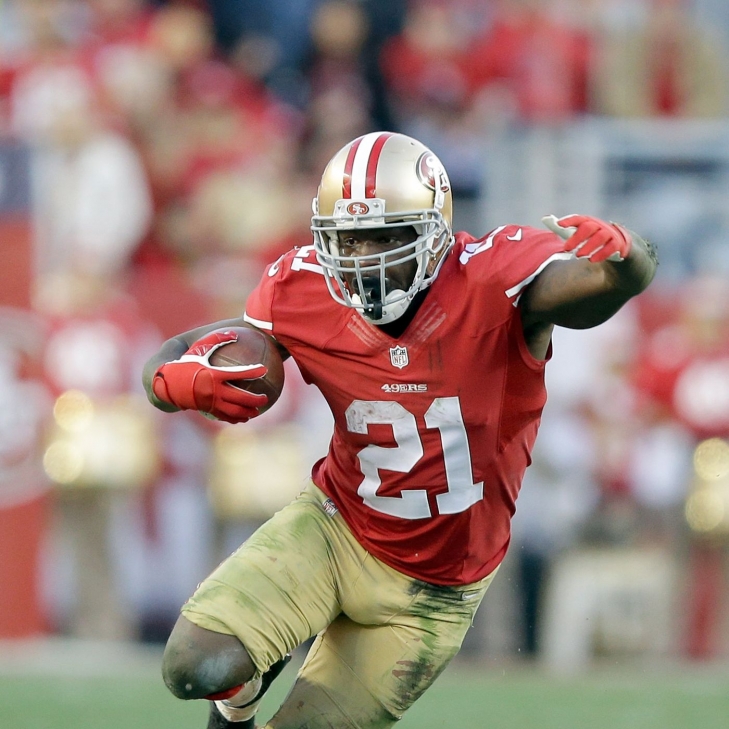 Frank Gore will go down in history as one of the most durable and ageless Running Backs of the game.  That all began in San Francisco.