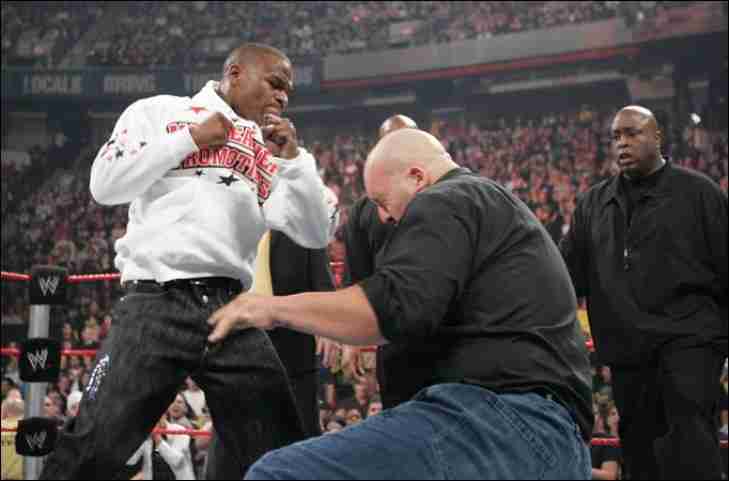 When the WWE began the program that saw Floyd Mayweather take on the Big Show at Wrestlemania, wrestling fans worldwide let out a collective groan.  How could this match be any good, people wondered and who did Paul Wight anger in his return to the WWE to be forced to work with a boxer who was 300 pounds less than him?  Shockingly, the match turned about to be very entertaining and though it was far from a wrestling clinic, it was damn entertaining and the Big Show looked good in the expected loss.  Mayweather took a lot of shots in the match and proved he really wanted to make the event look good.  He probably didn’t earn the major payday he reportedly received, but he was “Money” on that night.