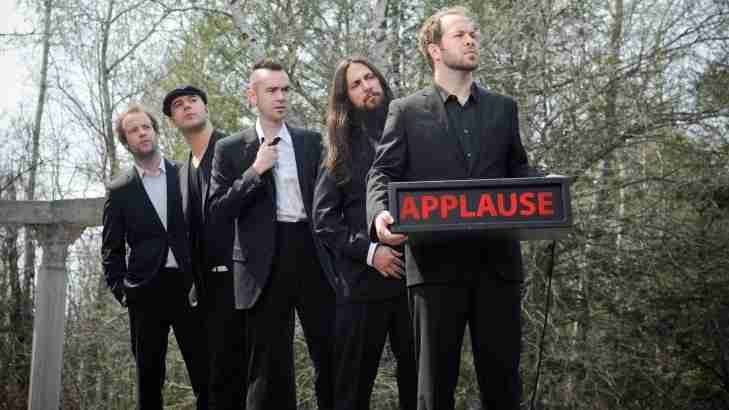 Wisely changing their name from the Rainbow Butt Monkeys, Finger Eleven was for a long time one of the best kept secrets in Canadian Hard Rock.  As they continued to evolve and incorporate more varied elements into their work, Finger Eleven not only escaped the Underground in Canada, they were able to get noticed in the United States.  With their last album gaining them attention, it stands to reason that their best music is ahead of them rather than behind them.