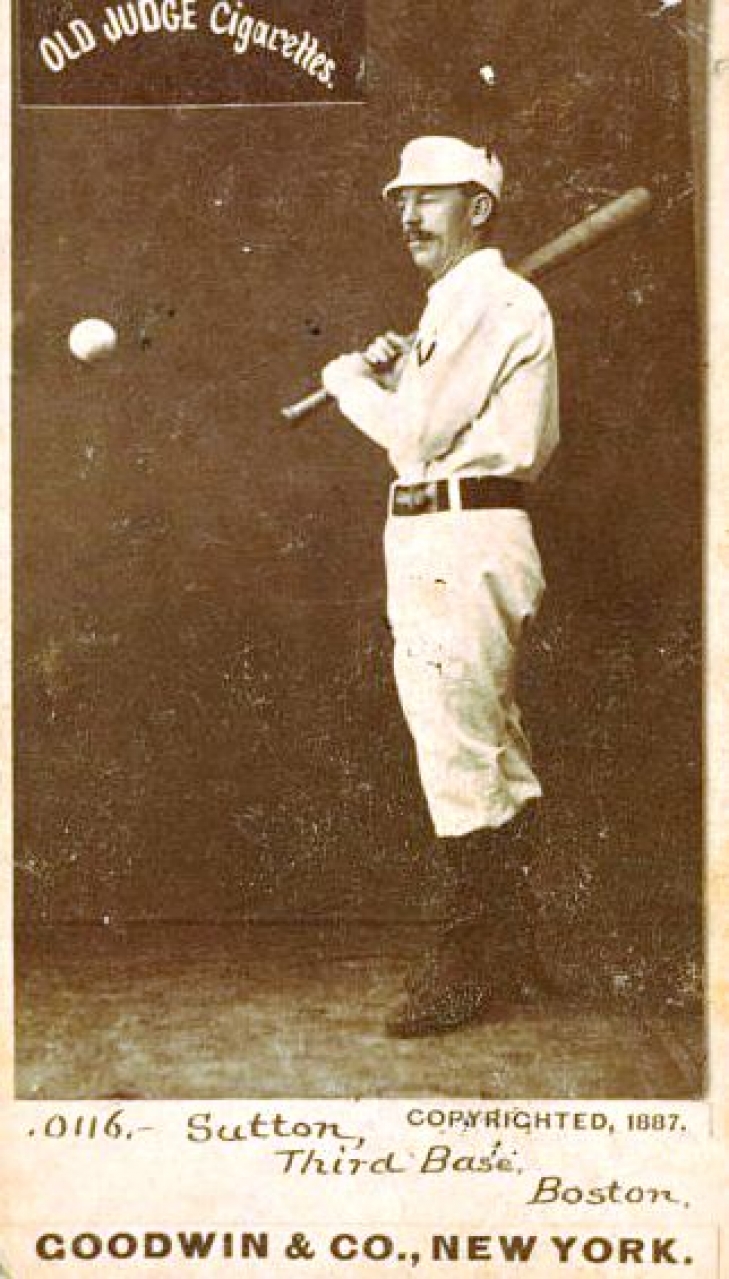 Ezra Sutton had a long career in professional baseball in which he played 12 of his 18 seasons with the Boston Red Stockings/Beaneaters.  Sutton was a solid player who may not have been extraordinary but he was solid and a for a few seasons and from 1883 to 1886 he would secure 130 or more Hits each year including a 162 Hit year in 1884, which would lead the National League.  Three of those years would see Sutton bat over .300 and he would have an overall collection of 1,161 Hits for the franchise.
Subscribe to this RSS feed