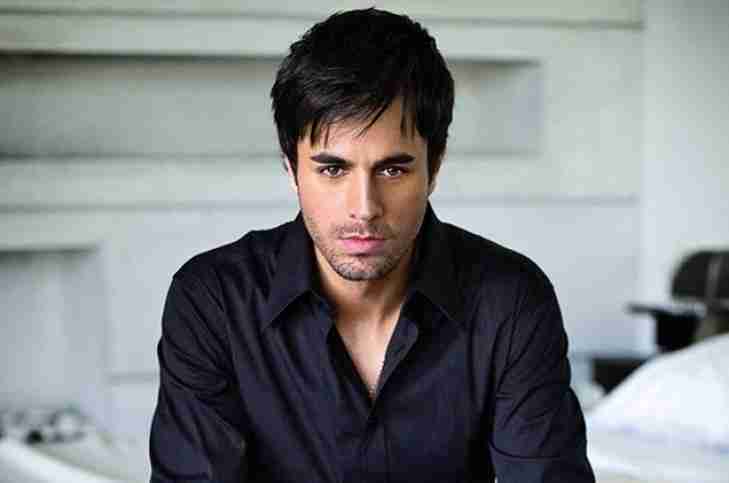 At present, it would be hard pressed to find a Spanish singer who has more success than Enrique Iglesias.  In fact, you may have to back to his famous father Julio Iglesias, to find anyone who has done as well with the Spanish speaking market than Enrique.  As you can figure, the bulk of his success has been in Spanish, but this is not to say that Enrique has not struck gold in English with his Latin flavored Pop.  The chances are good that Enrique Iglesias will have continued success in the decade leading up to his induction but the odds are that this is not the style of music that will net him an induction.