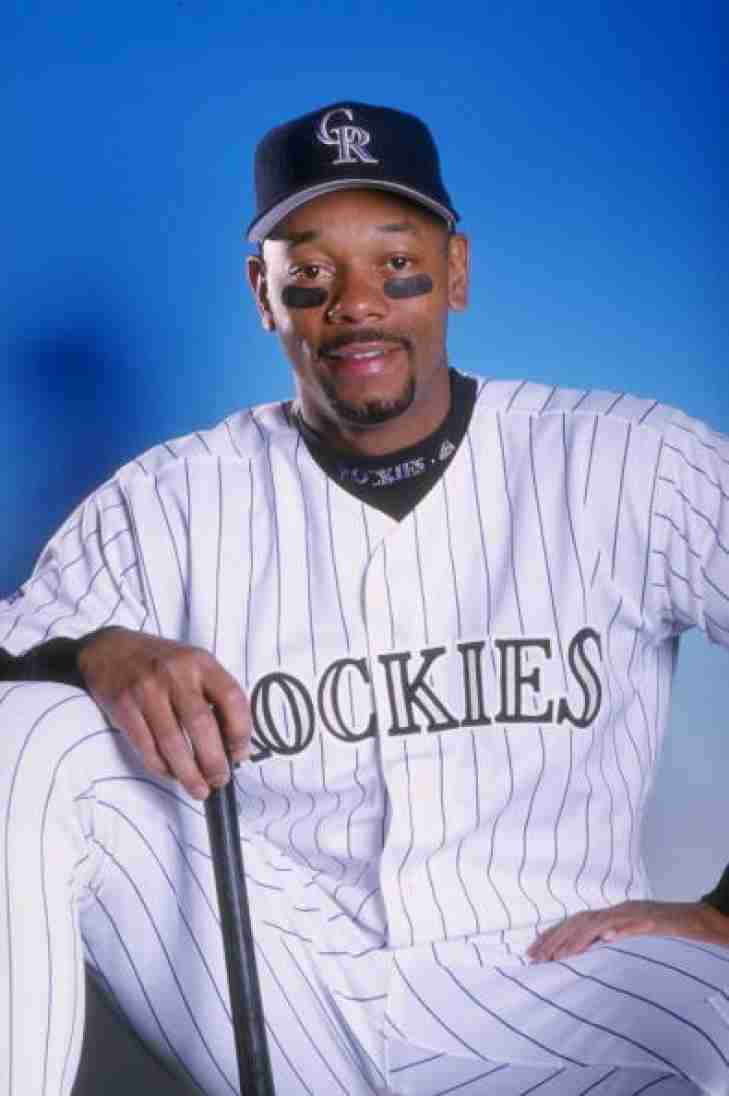 Ellis Burks would hammer 352 Home Runs in his eighteen-year career, 115 of which were with Colorado, a team he played nearly five seasons with.  While he would have a longer tenure with the Boston Red Sox, it was with Colorado where he had his best season by far, a 40 Home Run campaign with a .340/.408/.639 Slash Line where he was an All-Star and a Silver Slugger.  He would finish third in MVP voting that year.  It was the strength of that 1996 season that landed him in this spot, and he would have 110 Home Runs overall for Colorado.
Subscribe to this RSS feed