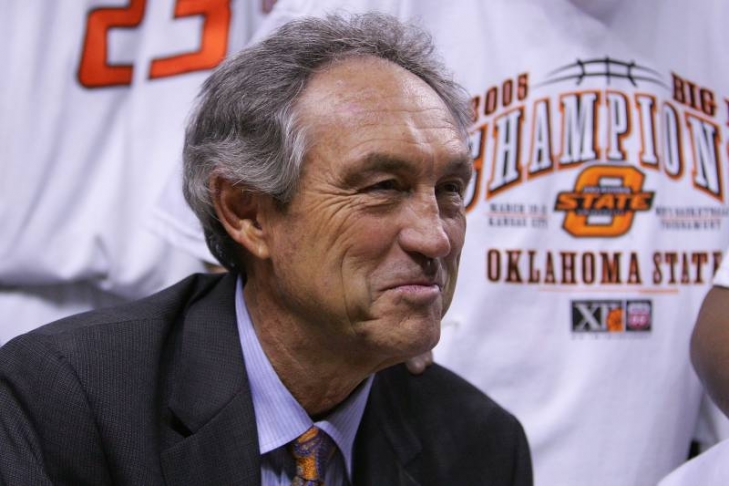 A few days following the passing of Jerry Sloan, another Hall of Fame Coach passed away. Eddie Sutton, one of the most successful college coaches died at the age of 84.

A Head Coach at Division I for nearly four decades, Sutton took four different schools to the NCAA tournament.  As a player, Sutton played at Oklahoma State (1955-58), and following his playing days, transitioned into a role as an Assistant Coach for one year.  This would be Sutton’s only season as a subordinate, as he took over the reins at Tulsa Central High (1959-66).  Sutton’s teams were very good, and it garnered him a resume to take to the next level.  Sutton took over at Southern Idaho (1966-69), again doing well with an 84-14 record.  That would be the end of his JuCo career, as Division I came calling.

Creighton University signed Sutton to take over in 1969, and he took the Blue Jays to the NCAA Tournament in 1974.  With Creighton, he had an overall record of 82-50, a nice record for a good school but he landed a higher-profile role with Arkansas of the Southwest Conference.

Following Arkansas, Sutton took over the program at Kentucky, where he did well, winning his second AP College Coach of the Year (1986), but his end there ended in a booster scandal, forcing him to resign.  Sutton may have left the program in disgrace, but he would rebound two years later, as he went back to his alma mater, Oklahoma State in 1990.

Sutton’s tenure at Oklahoma State was the longest of his coaching career (1990-2006) and he was a three-time conference Coach of the Year.  The Cowboys would be the fourth team he brought to the dance, and Oklahoma State went to the Final Four twice under Sutton’s guidance.  He resigned in 2006, and came out of retirement briefly to coach the University of San Francisco on an interim basis for one year before he retired for good.

We here at Notinhalloffame.com would like to extend our condolences to the friends and family of Eddie Sutton. 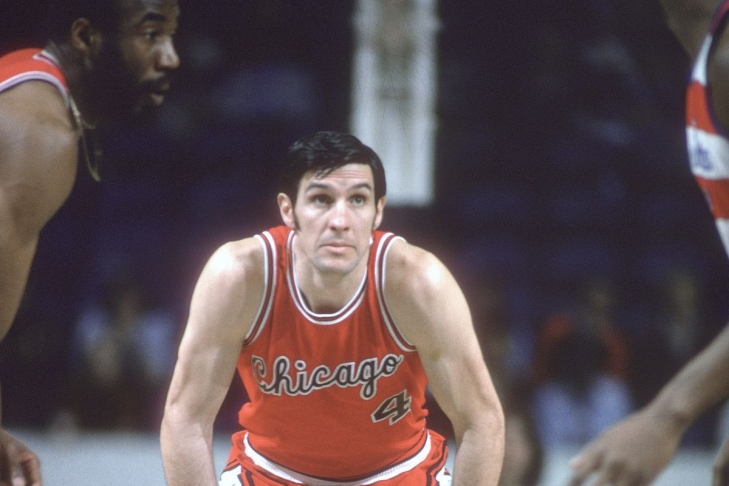 The Chairman (Kirk Buchner) and Evan Nolan look at the St. Louis Cardinals HOF, the passing of Jerry Sloan and Eddie Sutton and Canada's Sports Hall of Fame.