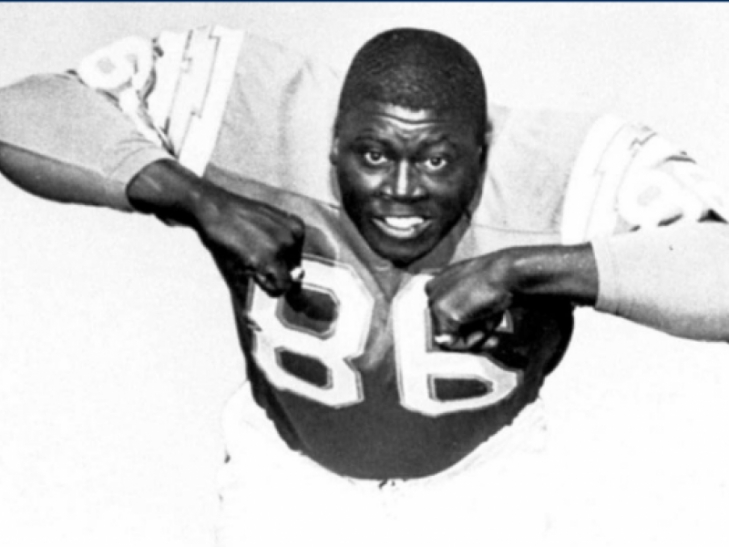 The professional career of Earl Faison might have been relatively brief, but his impact was undeniable. 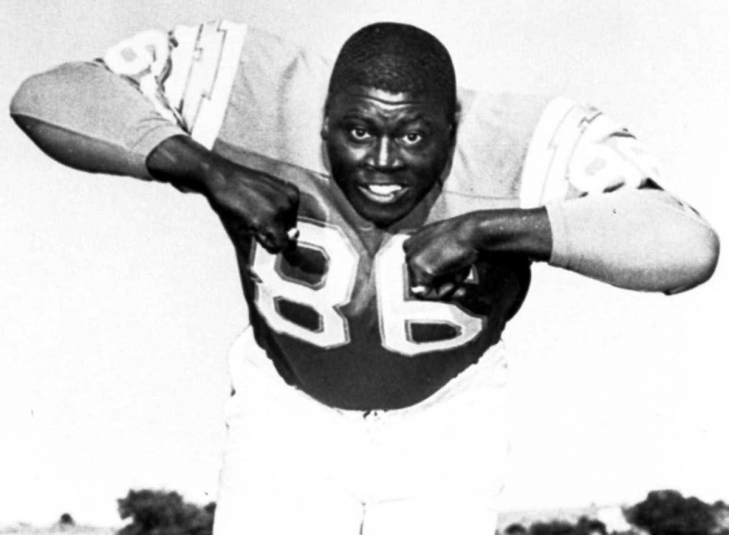 A star at the University of Indiana, Earl Faison elected to go to the San Diego Chargers in 1961, who drafted him in the 1st Round as opposed to the Detroit Lions of the NFL, who chose him in the 5th.  Faison was an instant stud winning the AFL Rookie of the Year, and the Defensive End would earn First Team All-Pro in four of his first five years, only missing out on 1962 because injuries reduced him to only eight games.  Amazingly, he was still named an AFL All-Star that year, and as you would expect, he was one every other year of his first half-decade in Pro Football.