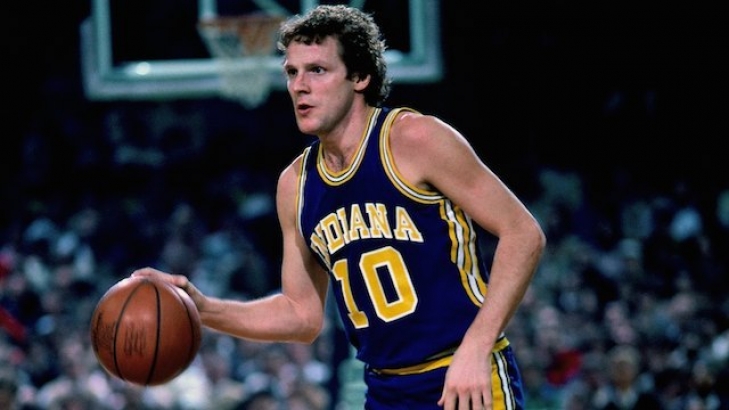 Signing with the Indiana Pacers after a good college career at Davidson, Don Buse would emerge as one of the best defensive Guards of the mid to late 70s.  Buse was a role player as a rookie on Indiana's 1973 ABA Championship Team, and he would see more playing time when Freddie Lewis was traded to the Memphis Sounds.  Buse was the best Guard when it came to putting the rock in the bucket, but he was an excellent distributor and was a gem on defense.  In the last two seasons of the ABA’s existence, Buse was a First Team All-ABA Selection, and in the latter year, he was an ABA All-Star and a Second Team All-ABA Selection.  Not only that, Buse would lead the league in Steals and Assists.