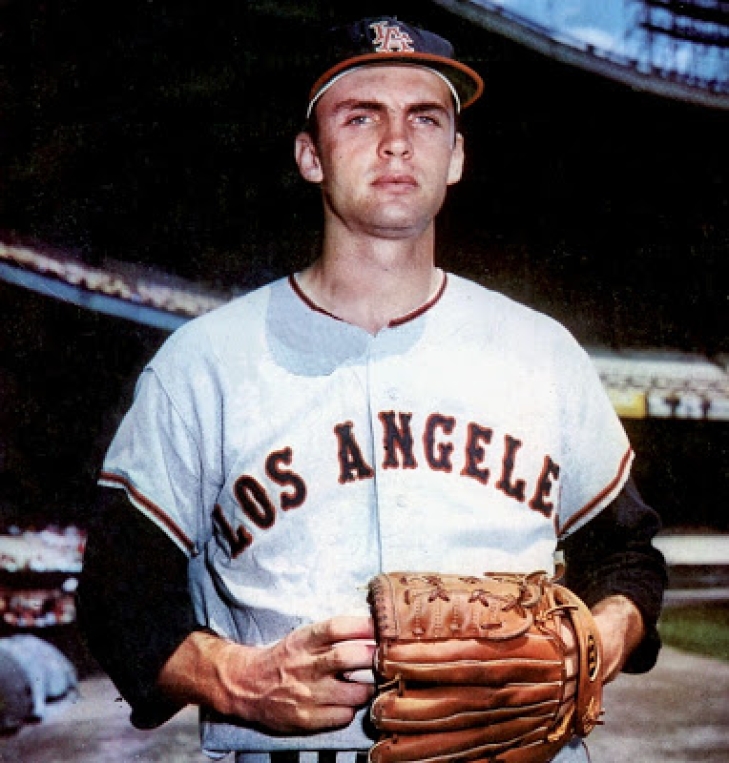 You didn't need a name or number on the back of Dean Chance’s jersey to know it was him who was pitching.  After obtaining the sign from his catcher, Chance rotated his body so that his back and head were looking towards second.  It worked for him, as one year, he was considered the best on the mound.

Chance could not repeat what he did in 1964 but was still solid over the next two seasons before being traded to Minnesota.  With the Angels, Chance had 74 Wins against 66 Losses with a 2.83 ERA.  The organization inducted him into their Hall of Fame in 2015.