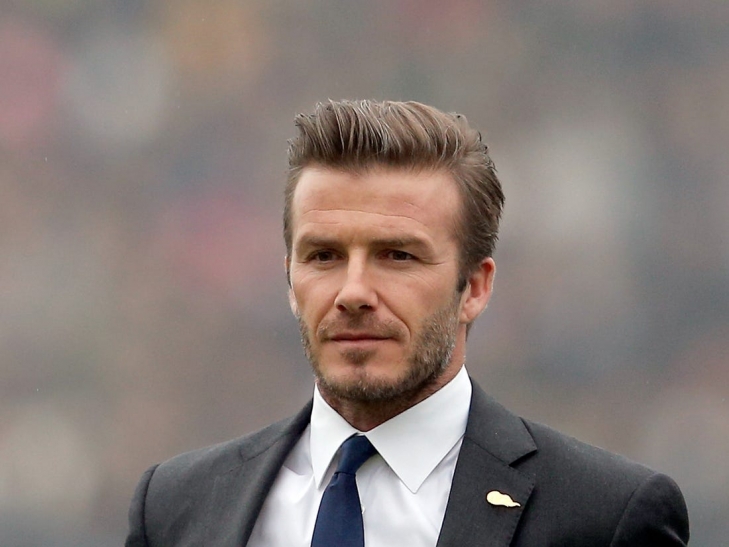 When David Beckham was first nominated for a place in the National Soccer Hall of Fame, he was largely known as an influential player for LA Galaxy. The former England international had already agreed to produce the newest franchise in MLS but the wider public was largely unaware of the formation of Inter Miami.

Back in 2019, Beckham’s legacy for United States’ soccer was yet to be fully appreciated but, fast forward two years and he’s starting to become more widely acknowledged.

It’s not a great surprise that David Beckham was overlooked when the 2019 nominations were assessed. He had been a pivotal figure for LA Galaxy and made over 100 appearances for the franchise between 2007 and 2012. Galaxy won the MLS Cup twice in that period and Beckham had a significant role to play each time.

As impressive as his contributions may have been, David Beckham’s efforts were hardly worthy of a place in the Hall of Fame at that time. However, two years later, his work to bring Inter Miami into the top division might just see his place among the elite confirmed at the awards ceremony in March.

Inter Miami became the newest members of the MLS family when they were included at the start of the 2020 season. Beckham appointed Diego Alonso as coach and the franchise subsequently finished in tenth place in the Eastern Conference. It was a respectable return for a brand new side and it was enough to see Inter progress beyond the regular season.

The journey didn’t last much longer, however, with the club eliminated at the very next stage - the play in round. David Beckham would have been happy enough with a solid start but it’s clear that he’s aiming much higher in 2021.

Diego Alonso’s performance in the dugout wasn’t enough to earn him another shot at the MLS Cup. Inter Miami removed the experienced coach in the close season and replaced him with Beckham’s former Manchester United teammate, Phil Neville. Formerly in charge of England ladies, Neville will need to improve on Inter’s performance in their inaugural season.

The sportsbooks aren’t offering too much hope in this respect: The best betting sites listed on sbo.net indicate Los Angeles FC listed as favorites to win the MLS Cup in 2021. Close behind are last season’s finalists Columbus Crew and Seattle Sounders while Canada’s Toronto FC are also rated highly. Meanwhile, Inter Miami are way down the list as 12th favorites for success.

The new MLS campaign gets underway in April and those market odds will start to move as the games commence. To keep up with the changing patterns, stay tuned to sbo.net who will update the prices while offering insight and news updates along the way. Sportsbook offers and promotions will also be in place for those who want to get involved.

David Beckham’s potential induction into the National Soccer Hall of Fame isn’t dependent on whether his Inter Miami side win the MLS Cup but success would certainly raise his profile even higher. By that point, he may already be among the elite within the game and the recognition of his peers would be fully deserved.

Beckham’s legacy is largely felt in his native England where he helped to make Manchester United win multiple Premier League titles. Major League Soccer with LA Galaxy was largely seen as a stop along the way before the midfielder finally ended his playing career in France with Paris Saint-Germain. As a soccer club owner, his work will be most keenly felt in the United States as Inter Miami look to make their mark on the national game.