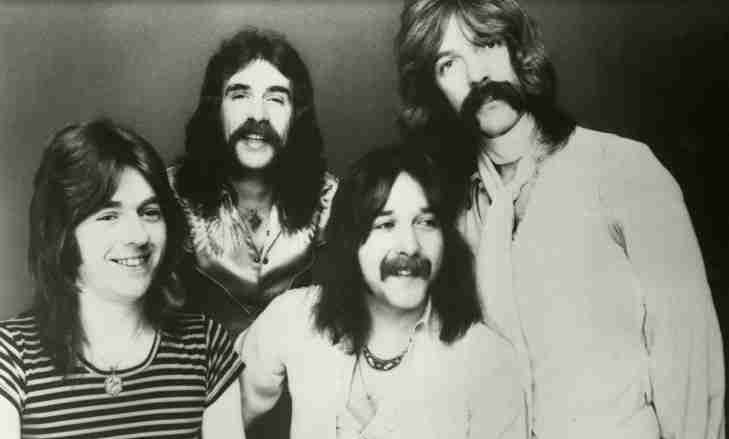 If you try to find any write up about Foghat that did not describe them as a basic Blues Rock band it might be the first one ever written. In some circles in the 70’s it wasn’t considered cool to be a straight up Rock band, but to those who were into “uncool” music, Foghat delivered some pretty good material. It likely won’t be enough to get them into the Hall, but they have a pair of hits that looks like will live on long after this debate ends.