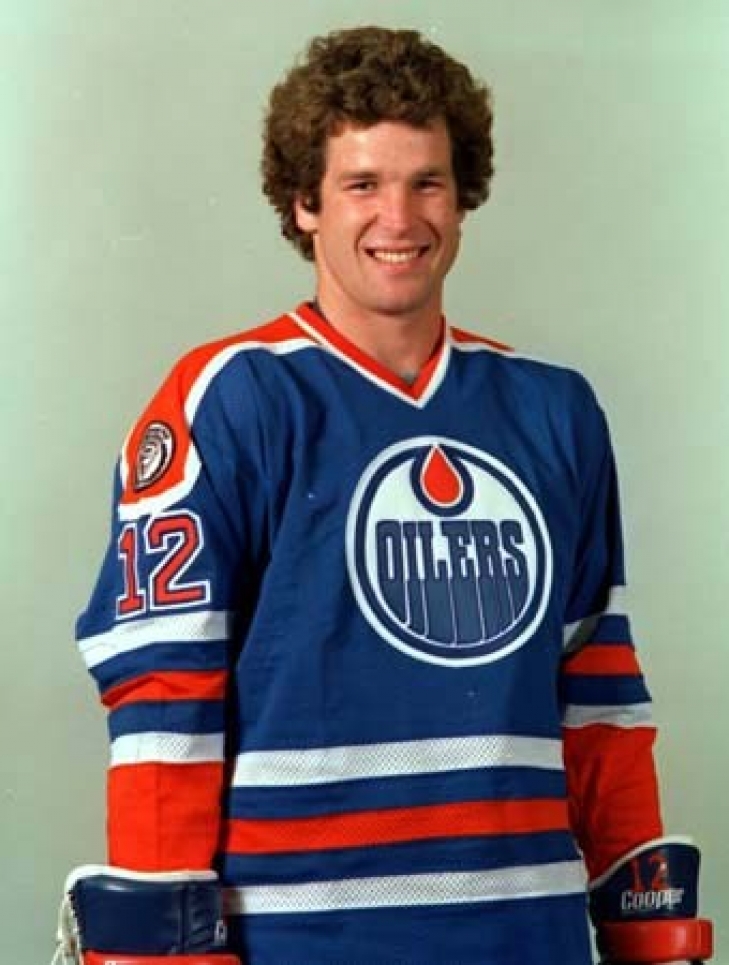 Dave Hunter first signed with the Edmonton Oilers as an underage Free Agent in 1978, and the Edmonton brass was impressed with his checking skills, despite only scoring 32 Points.  That was the last year that the Oilers were in the World Hockey Association, and they would covet Hunter, whose rights were held by Montreal in the NHL.  They claimed him from Edmonton in the Expansion Draft, and he remained with the Oilers until November of 1987.