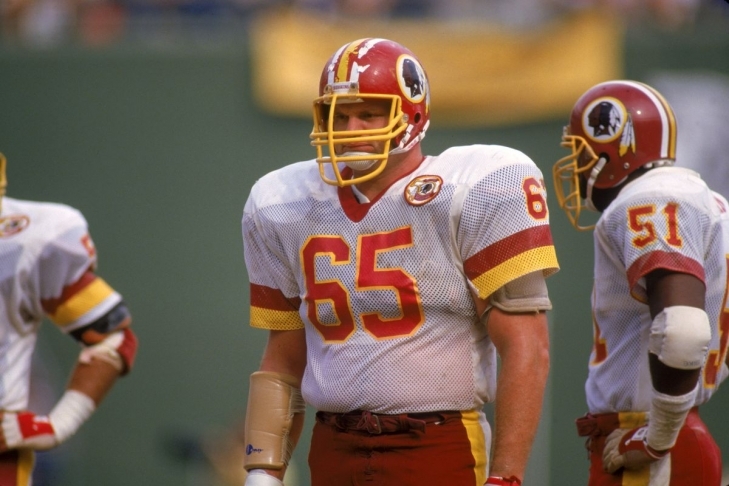 Dave Butz was a good player for a long time.  That statement is a simple way to begin, but it is true.  He was with the St. Louis Cardinals for the first two seasons of his career (1973-74) and would then be traded to the Washington Redskins, where he was considered a solid player for years.  Something clicked in 1982, and he began to establish himself as a premier Defensive Tackle in the National Football League and was a huge part of Washington's Super Bowl XVII Championship squad.  In 1983, he accumulated 11.5 Sacks while winning First Team Pro Bowl honors, his first (and only) Pro Bowl Selection, and winning the coveted AP Defensive Player of the Year.  Butz was a Second Team All-Pro the year after and played until 1988, winning a second Super Bowl Ring in the process.