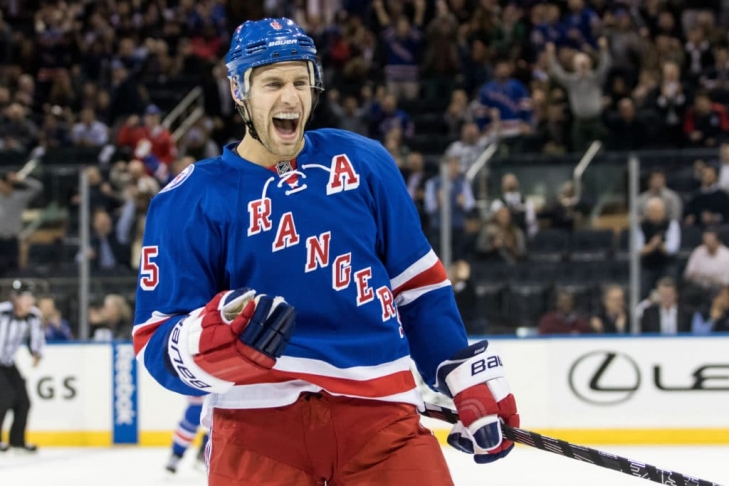 Dan Girardi spent most of his career with the New York Rangers, where the undrafted Ontarian played eleven seasons.  A gifted puck handler, Girardi was a strong two-way player who rarely drew penalties.  Girardi would have seven 20 Point seasons for the Blueshirts and was an All-Star in 2012.  The Defenseman would play two final seasons with the Tampa Bay Lightning and retired with 264 Points.
Subscribe to this RSS feed