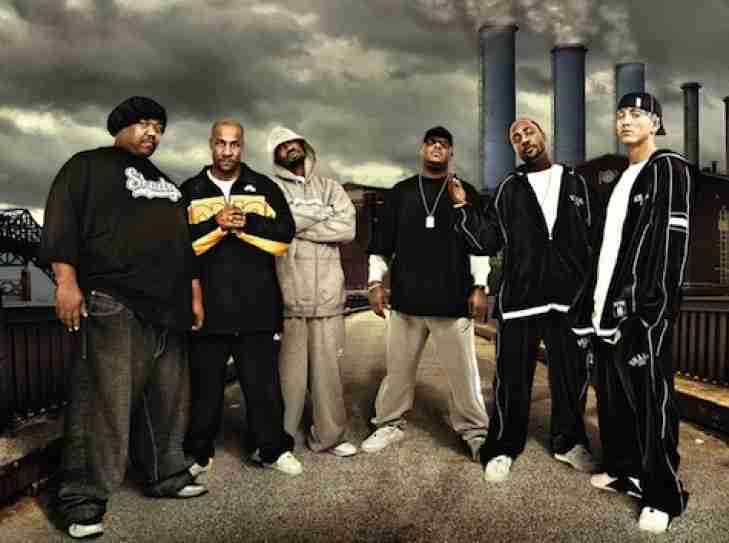 Eminem should be a very strong contender for the Rock and Roll Hall of Fame, so much so that he might already be inducted when his Rap Group project, D12 is elligible.  Fronted by the real Slim Shady, D12 had a few hits and though they were not exactly critical darlings (unlike Eminem himself), they achieved more than many others who are eligible in 2026.  Still, we aren’t going to suggest that Eminem will join the rare group of artists who make the Rock and Roll Hall of Fame twice.
Subscribe to this RSS feed