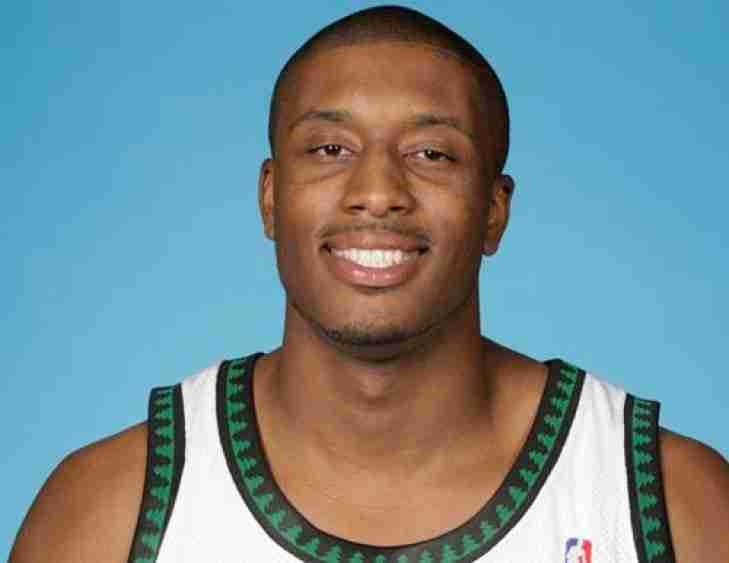 In terms of advanced metrics, Craig Smith is better than you remember.  Smith may never have pulled off anything higher than 10.1 Points per Game in his career (which he did in his third and final season in Minnesota), but his PER was higher than many of the scorers who played for the T-Wolves, and he was always a solid defender.  Smith was a Second Team All Rookie for the team in 2006/07 season.
Subscribe to this RSS feed