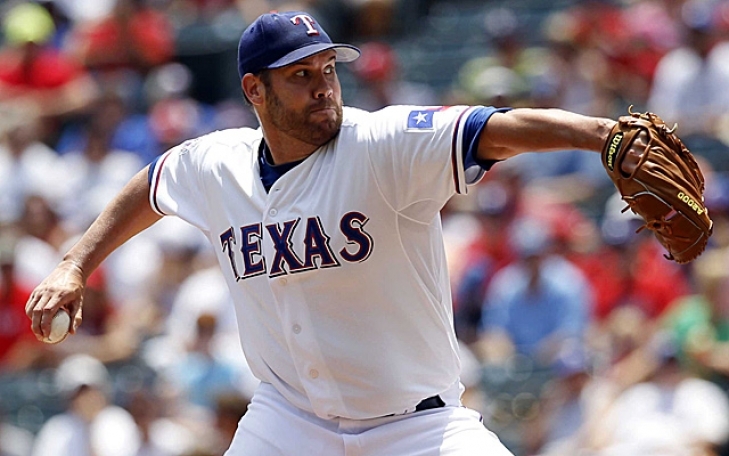 Colby Lewis would carve together a relatively decent career in the Majors where his best work occurred during his second run with the Texas Rangers.  In 2010, he helped the Rangers win the American League Pennant and won 2 Games in the ALCS and another one in the World Series, though Texas failed to win the title.  Overall he won 77 Games in the Majors.