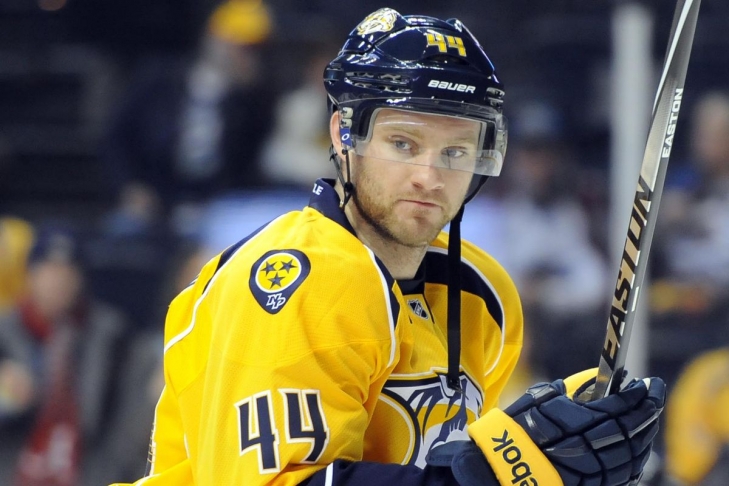 Cody Franson debuted for the Nashville Predators in 2009, four years after the native of British Columbia was drafted in the Third Round.

Franson had a very good rookie year, finishing 11th in Calder voting, with 21 Points and a +15 Plus/Minus.  The season after, Franson scored 29 Points with a +10 Plus/Minus, and should have been a stalwart for the Predators for years to come.  Instead, Nashville dealt the Defenseman to Toronto, though years later he was sent back for Nashville’s 2015 playoff run.  Franson signed with Buffalo afterward, ending his Predators run with 54 Points.