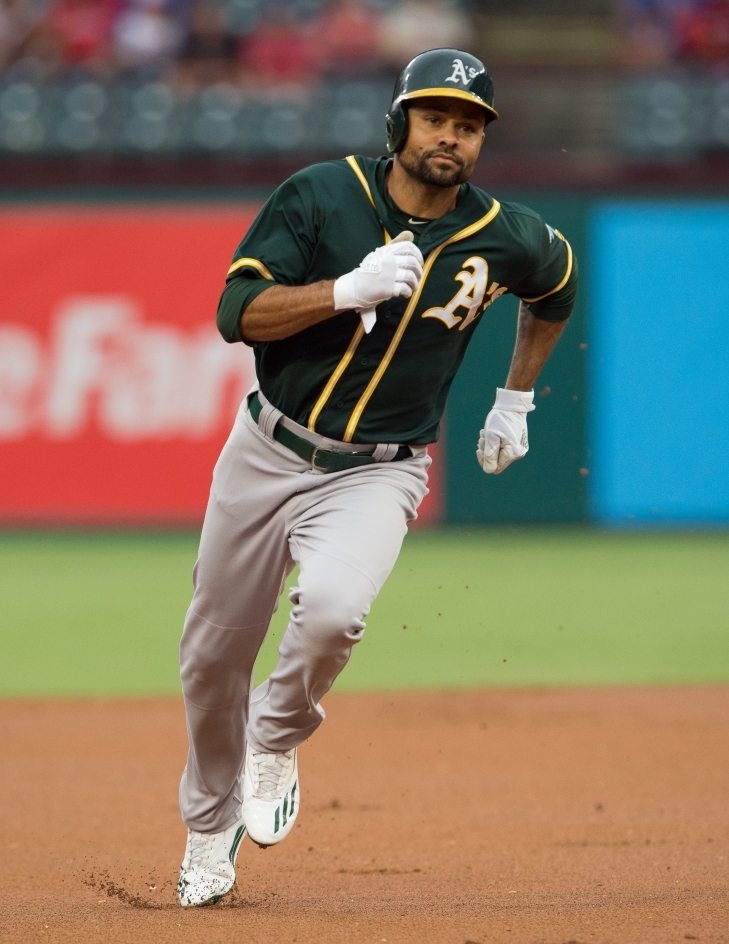 Perhaps the possessor of one of the most fun names in baseball, Coco Crisp put together a solid career that saw extended success in Cleveland, Boston and Oakland.  Crisp collected over 1,500 Hits in his career, his highest single season total where in 2005 as a Cleveland Indian he accrued 178.  Later in 2007 as a member of the Boston Red Sox he helped bring the World Series title to Fenway.  Crisp would also be known for his speed where he stole 20 or more bases 8 times, his highest being a league leading 49 in 2011 as an Oakland Athletic.
Subscribe to this RSS feed