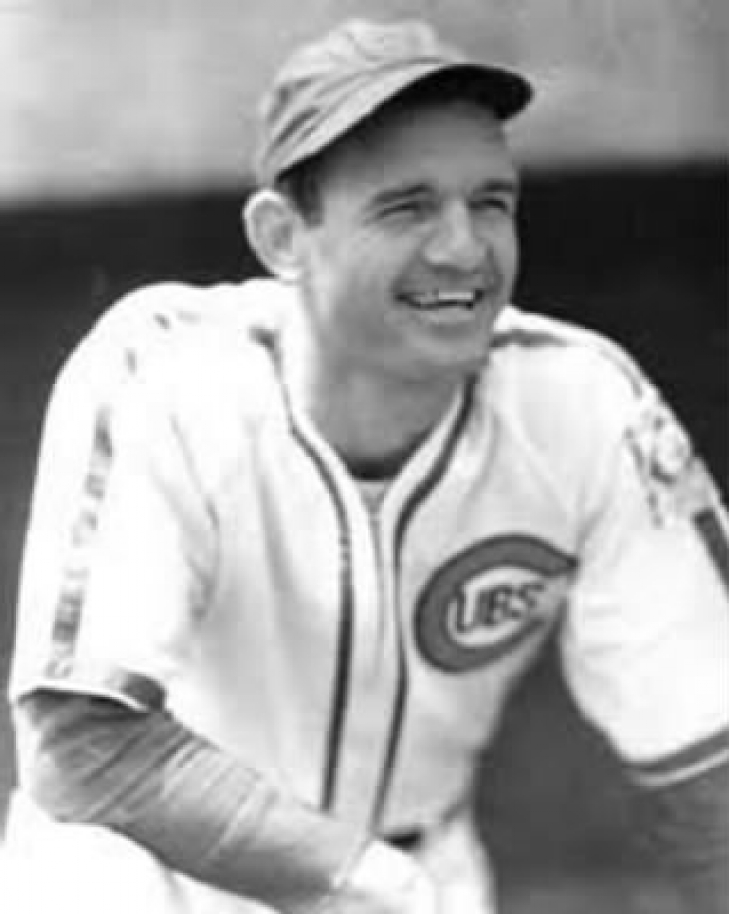 Arriving in Chicago early in the 1939 season via a trade from the Philadelphia Phillies, Claude Passeau would have his best years (and his final ones) in the Majors as a Cub.  Passeau would have a 20 Win Season in 1940 and would go on to have five All-Star appearances.  His best game was a one-hitter in the 1945 World Series against the Detroit Tigers.  Overall, Passeau would win 124 Games for Chicago.
Subscribe to this RSS feed