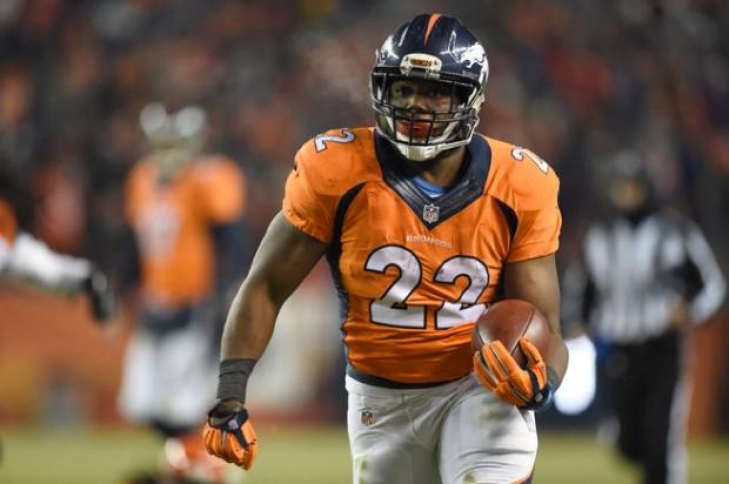 C.J. Anderson had a tough road to make the NFL.  Undrafted out of California, the Denver Broncos signed the Running Back, but he tore his MCL in training camp.  He rehabbed that injury and managed to play in five Games that year, and was involved in Denver’s Super Bowl loss to Seattle.

After signing with the Carolina Panthers, he plummeted down the roster and was released to be signed by Oakland, who also let him go shortly after.  He finished the year with the Los Angeles Rams, and after two games in 2019 with Detroit, he retired with 4,397 Yards From Scrimmage and 27 Touchdowns.