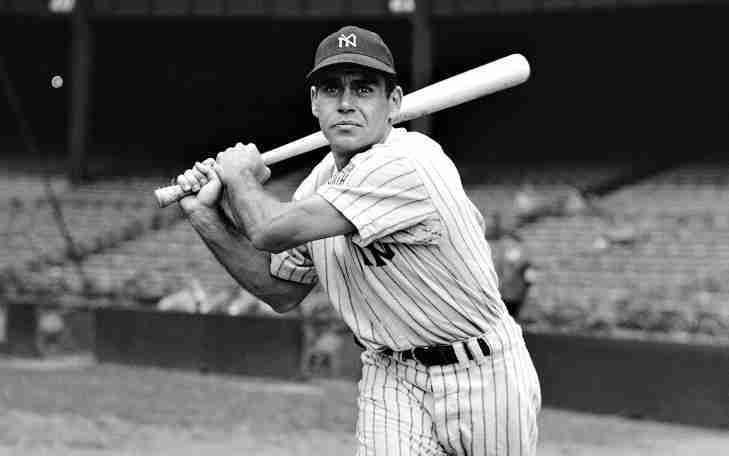 One of the most underappreciated members of New York Yankees folklore, Charlie “King Kong” Keller was known for his incredible strength and corresponding Home Runs but he probably should be more known for his plate discipline.  Keller would twice lead the American League in Walks and had an On Base Percentage over .400 seven times, six of which were enough to put him in the top ten that year.  He would also lead the AL in OPS in 1943.