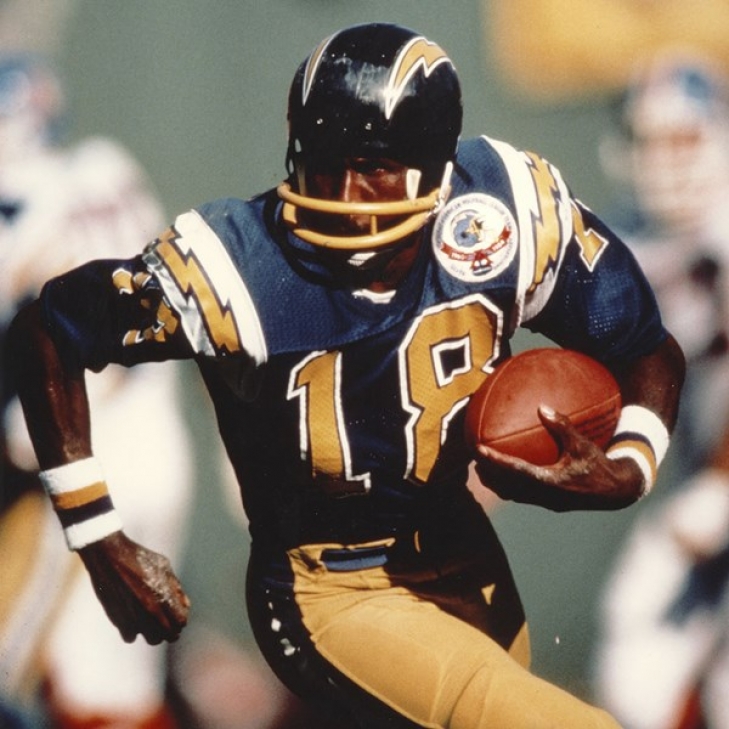 Charlie Joiner made his pro football debut in 1969 with the Houston Oilers, and he was traded to the Cincinnati Bengals in 1972, where he stayed until he was dealt to San Diego after the 1975 season.  Joiner was 28 at the time of the trade, and the Wide Receiver had accumulated 2,943 Yards.  That wasn't bad, but it would pale to what was to become.