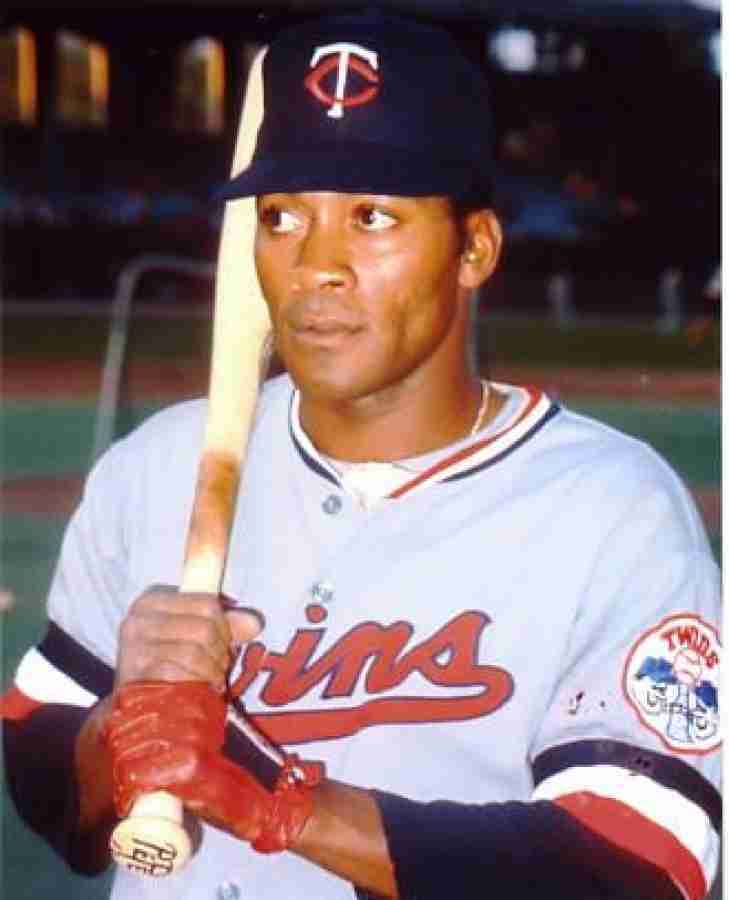 An exceptionally versatile player (he was the second player in MLB to play all nine positions in a game) Cesar Tovar had five straight seasons where he collected more than 150 Hits and received votes for the MVP.  The Venezuelan would lead the AL in Hits in 1971 and while he was considered to be good, he surprisingly never made an All-Star Team.

WIth Minnesota, Tovar batted .281 with 1,164 Hits and 186 Stolen Bases, and the Twins inducted him into their Hall of Fame in 2022.
Subscribe to this RSS feed