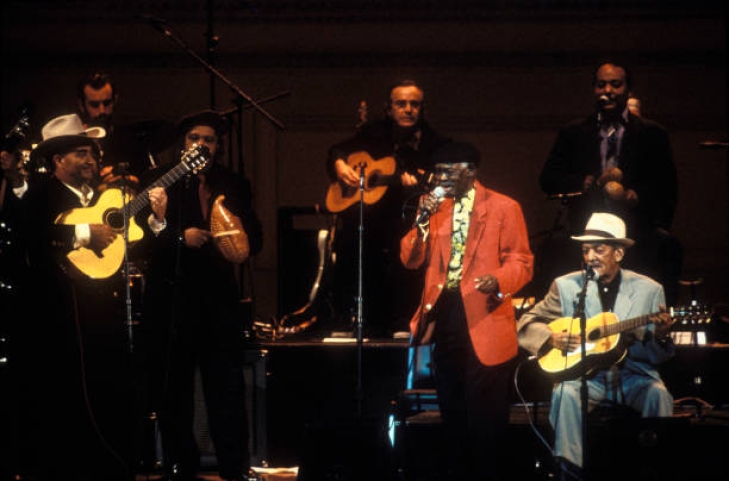 Formed in the mid-90s, Buena Vista Social Club was initially a project to assemble Cuban musicians, many of who were retired to expose the world the rich music of the nation of Cuba.  Not only was it a monstrous success, it opened doors for other Latin American artists globally.  This may not feel like Rock and Roll, but try to find a better story than this one.
Subscribe to this RSS feed