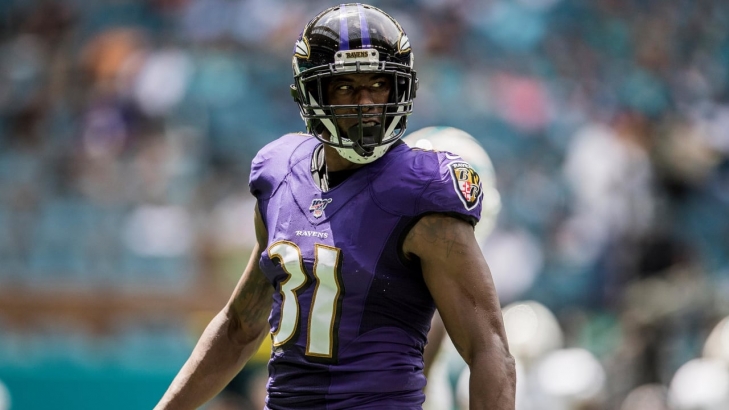 A Second Team All-Sun Belt Selection from Troy at Safety, Brynden Trawick played Safety at college but was a backup in that capacity in the NFL.  Trawick found a role on Special Teams where he was a Pro Bowler in 2017 as a Tennessee Titan.  He also played for Baltimore and Oakland over a seven-season career.