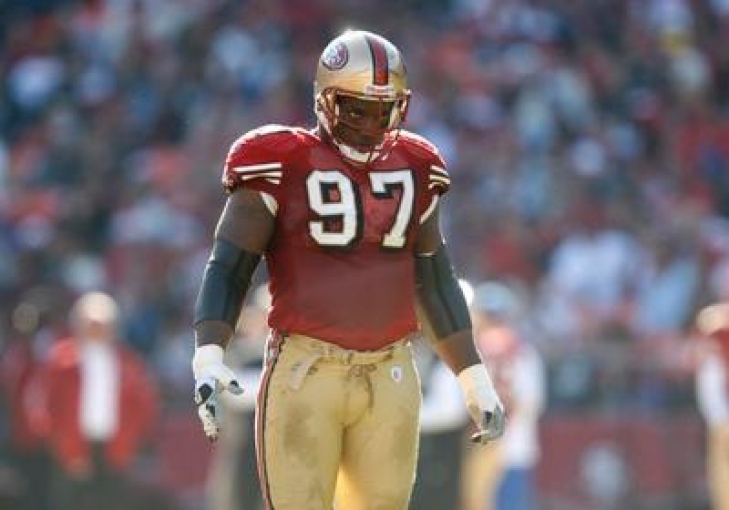 Arriving late in the San Francisco 49ers era of dominance, Bryant Young came from Notre Dame to be the 7th overall pick of 1994 and won a Super Bowl Champion that year.  The All-Rookie Selection would never earn another Super Bowl ring, but his individual play continued to rise.  Young would be named a First Team All-Pro in 1996, which coincided with his first of four Pro Bowls, the other three coming in 1999, 2001 and 2001.  The Defensive Tackle would play his entire career with the Niners, appearing in over 200 Games, recording 89.5 Sacks, and was named to the Second Team 90's All-Decade Team.