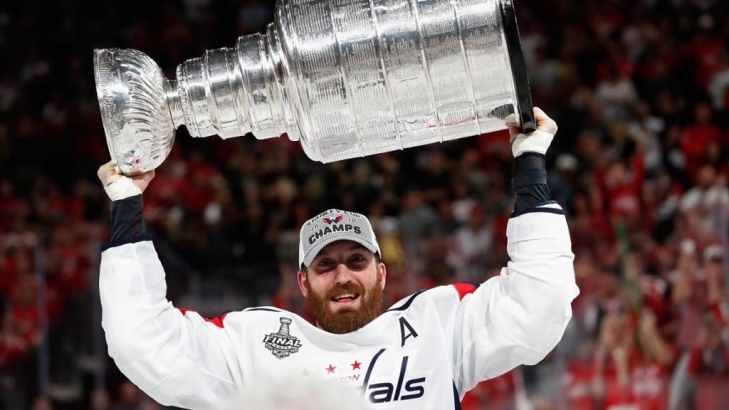 We have another retirement in the world of sports to discuss as Washington Capitals Defenseman, Brooks Orpik has announced his retirement.

Born in San Francisco, Orpik would play at Boston College where in 2001 he would help the Eagles to the 2001 NCAA Championship.  Orpik was a defensive stalwart, generally staying in his end of the ice and he took that set of skills to the Pittsburgh Penguins where he was drafted 18thOverall back in 2000.  As a Penguin, he helped the team win the 2009 Stanley Cup.  He would sign with the Washington Capitals before the 2014/15 season and he would again win the Stanley Cup, this time in 2018.

Orpik would suit up for the United States where he would twice compete in the Olympics, most notably winning the Silver Medal in the 2010 Games.

We will be adding Orpik to our 2022 futures in the upcoming months.

We here at Notinhalloffame.com would like to wish Brooks Orpik the best in his post-playing career.