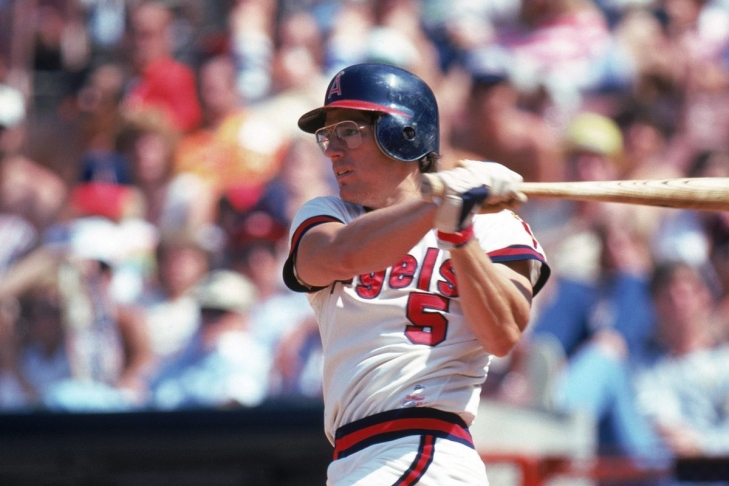 Brian Downing joined the Angels via trade from Chicago in 1978, and the Catcher would go to his first and only All-Star Game in 1979.

Downing moved to the Outfield at the start of the 1980s, and he remained with the Angels until 1990.  While he never gained a second All-Star Game appearance, Downing brought a nice balance of power and plate patience.  From 1982 to 1990, Downing had at least 14 Home Runs, peaking with 29 in 1987, which coincided with his league-leading 106 Walks.