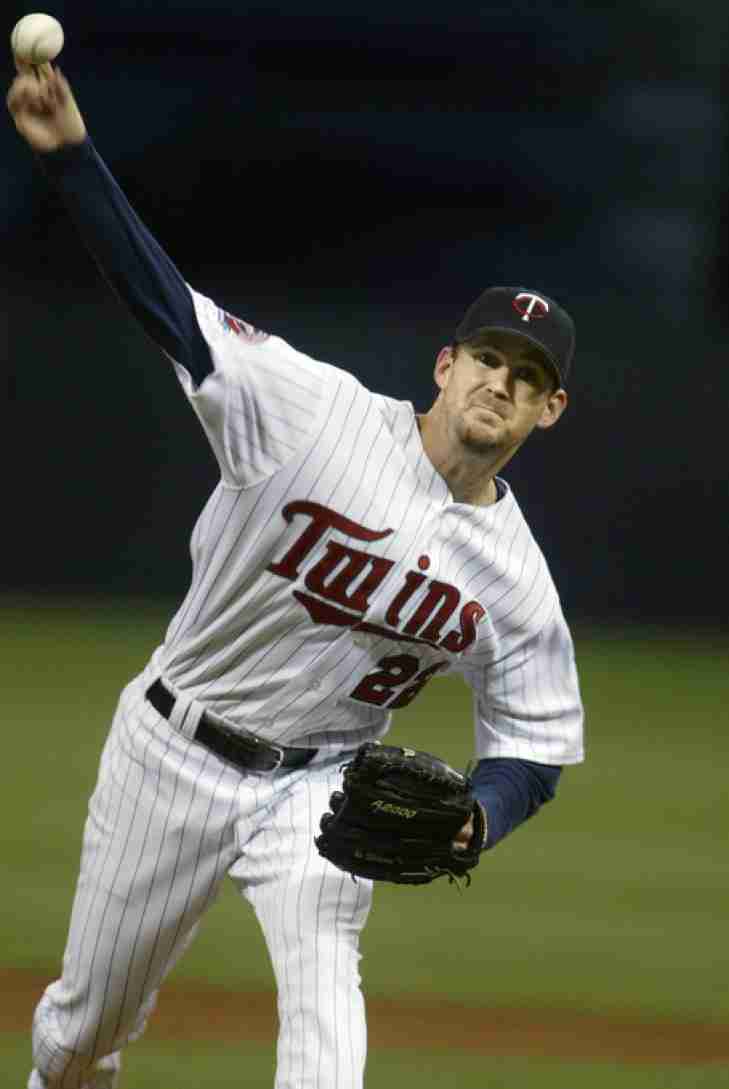 Brad Radke pitched 378 Games in his Major League career, all of which were with the Minnesota Twins.  Radke was known for his control, leading the AL in BB/9 in 2001, a category that he also finished in the top five in eight other times.  Radke’s best season was in 1997 where he finished third in Cy Young voting.  He would go to his only All-Star Game the year after.