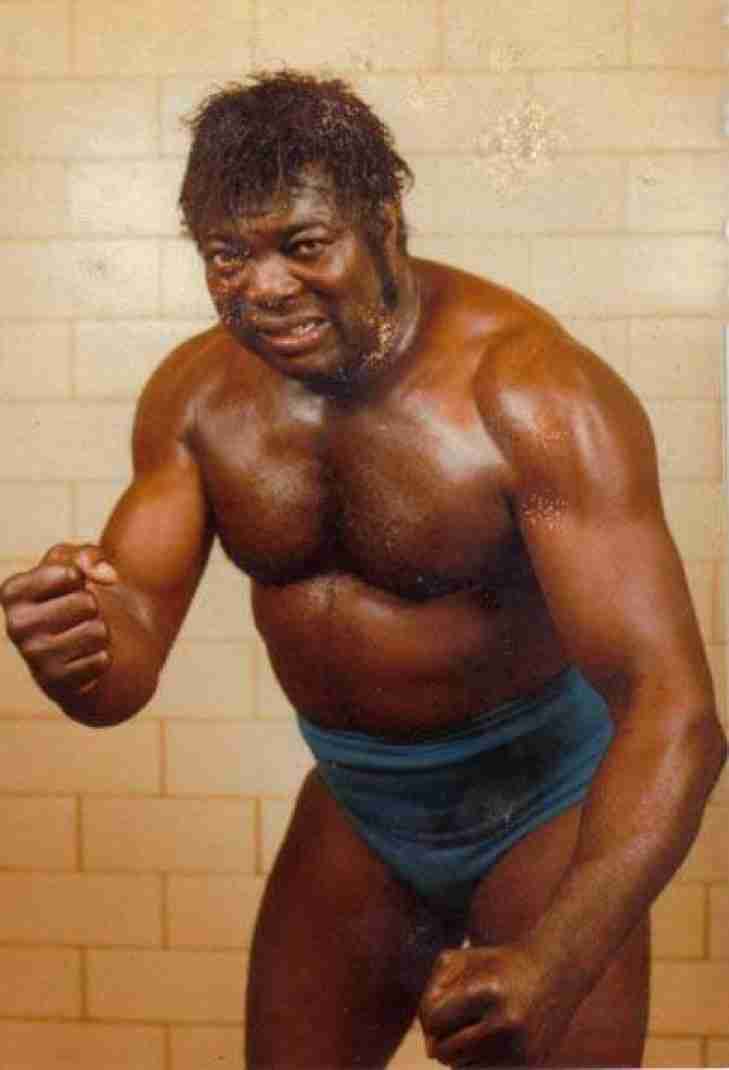 The “Jackie Robinson” of professional wrestling, Bobo Brazil broke down color barriers and was the first true African American superstar in professional wrestling.  He was immensely popular in all the territories that he competed and was cheered by fans of all colors.  Brazil was not just an attraction, but was a champion as he had over thirty title reigns.  He justifiable broke ground as the first African American wrestler into the WWE Hall of Fame.