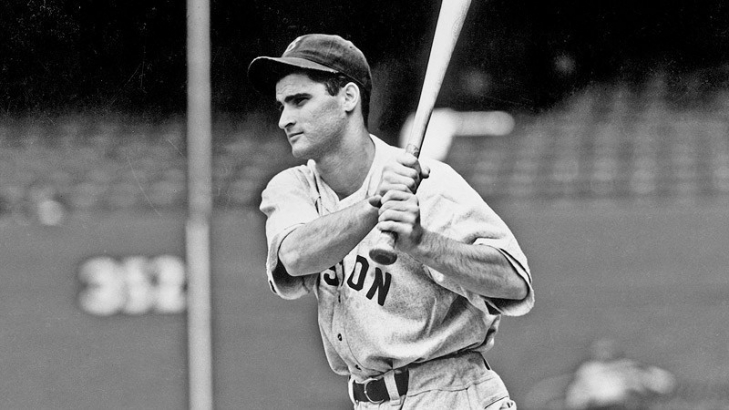 Playing all 14 of his Major League seasons with the Boston Red Sox, Bobby Doerr began his career in 1937 and became the permanent Second Baseman the season after.  Throughout his career, he was considered to be among the better defensive infielders of the game.  In 1941, Doerr would be chosen for the first of what would be nine All-Star Games, and for his time, he was one of the better hitting Second Basemen.