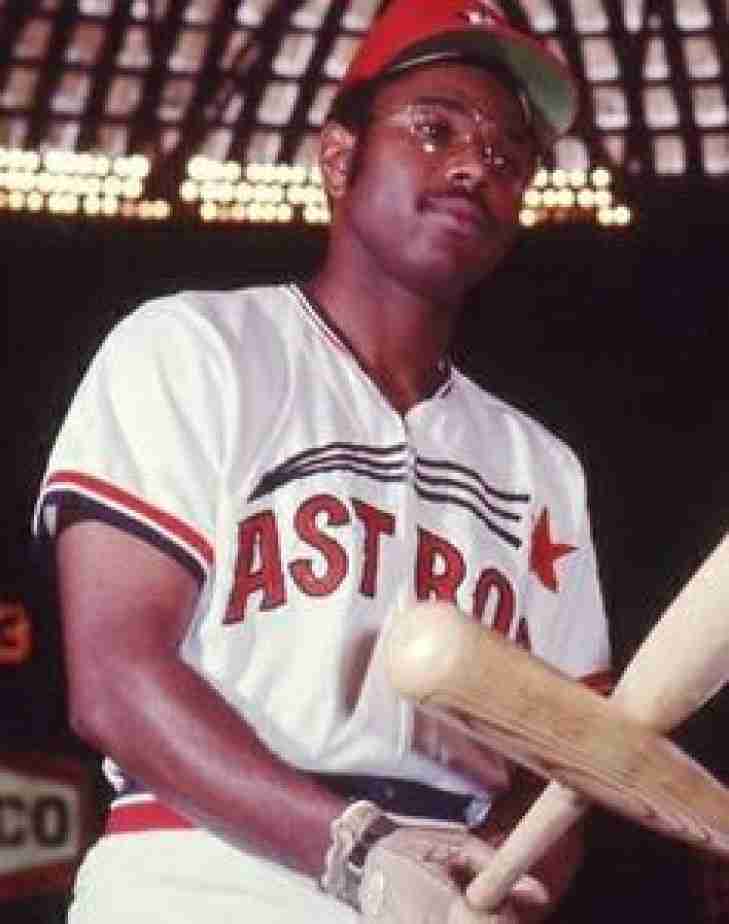 Bob Watson achieved greater heights as an executive with the New York Yankees, but he was still quite the player who played at his peak with the Houston Astros.

A two-time All-Star, Watson would exceed 150 hits six years in a row and had four campaigns where he batted over .300.  Watson's defensive skills were not the best, which hurts him on this list, but in the 14 years he played in Houston, he would collect 1,448 Hits, with 139 Home Runs with a .297 Batting Average. 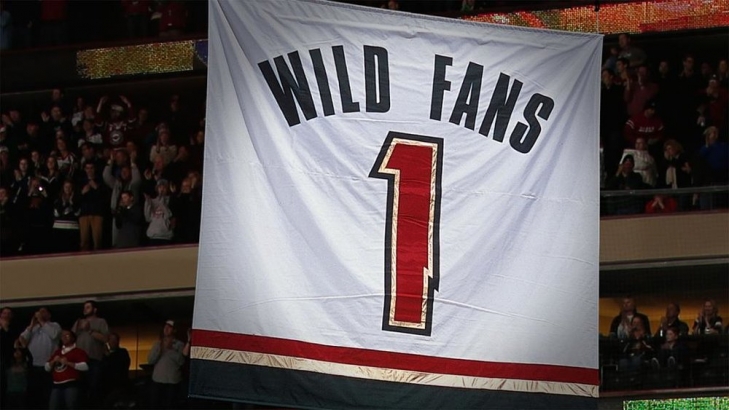 The Chairman (Kirk Buchner) and Evan Nolan look at the strangest retired numbers in sports.