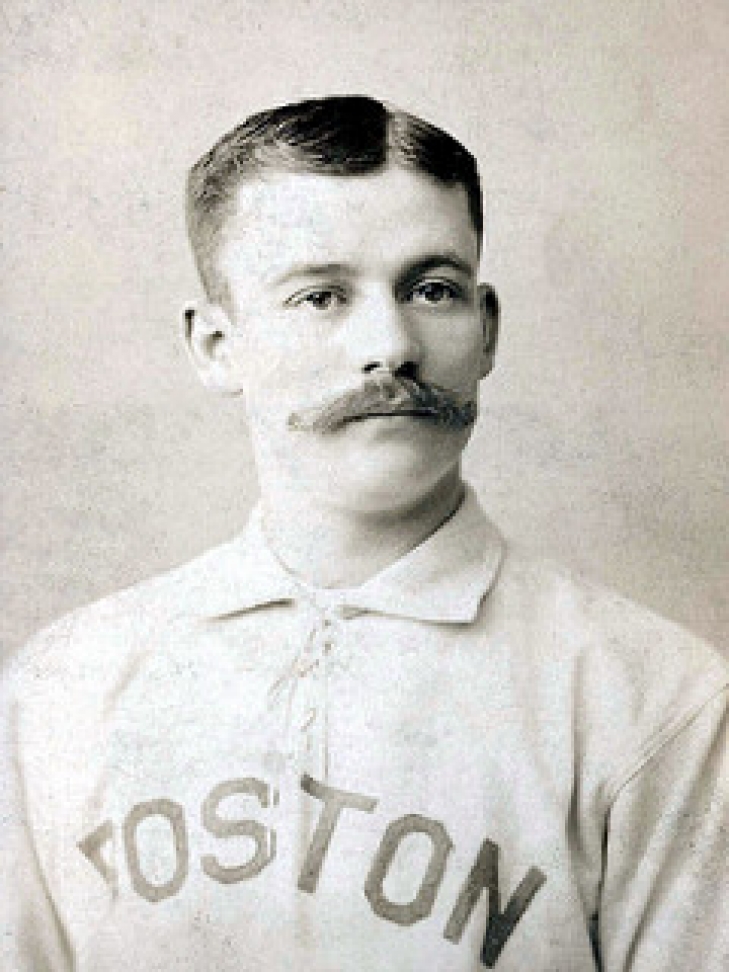 Billy Nash was with the Boston Beaneaters ten of his fifteen seasons over two five year stints (1885-89 & 1891-95) and the Third Baseman proved to be a dependable player in both runs.  Nash was a better than average defensive player at the hot corner and he was decent with his offense.  Six times he had 140 or more Hits (though he never hit 150) and produced well in the clutch with five years of at least 90 Runs Batted In and he was in the top seven in that statistic six times.  Nash’s career with the Beaneaters would see him accumulate 1,285 Hits with a Slash Line of .281/.368/389.
Subscribe to this RSS feed