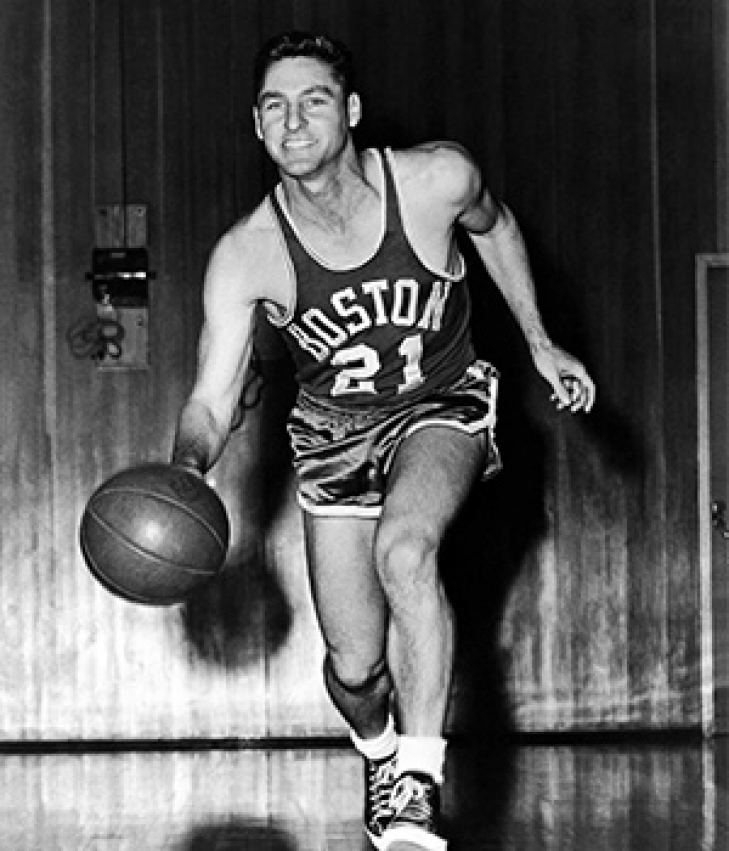 Bill Sharman's path to the Boston Celtics arrived when he was traded from the Fort Wayne Pistons' who acquired him in the dispersal draft of the Washington Cougars.  It worked out well for Boston as Sharman entered his second year as a pro and in his third season, he would begin an eight-year streak as an All-Star, which included three First Team and four Second Team All-NBA Selections.  Sharman, who would help the Celtics win four NBA Championships would prove to be one of the most efficient shooters of his era and was in the top ten in Points per Game seven times and Field Goal Percentage six times.  Sharman was deadly at the charity stripe as the Shooting Guard would lead the NBA in Free Throw Percentage seven seasons, which included a five-year consecutive streak from 1952-53 to 1956-57.