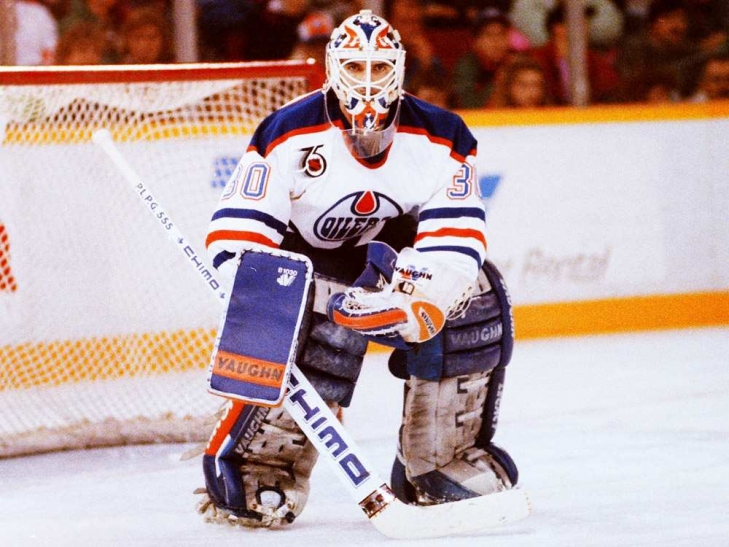 Bill Ranford began his career with the Boston Bruins and was traded to Edmonton when the Bruins for Geoff Courtnall and Andy Moog in 1988.  Ranford took over Moog's role as the Oilers backup Goalie, and while he did not play in the 1988 Playoffs, he did win his first Stanley Cup Ring when the Oilers won their fourth Cup.