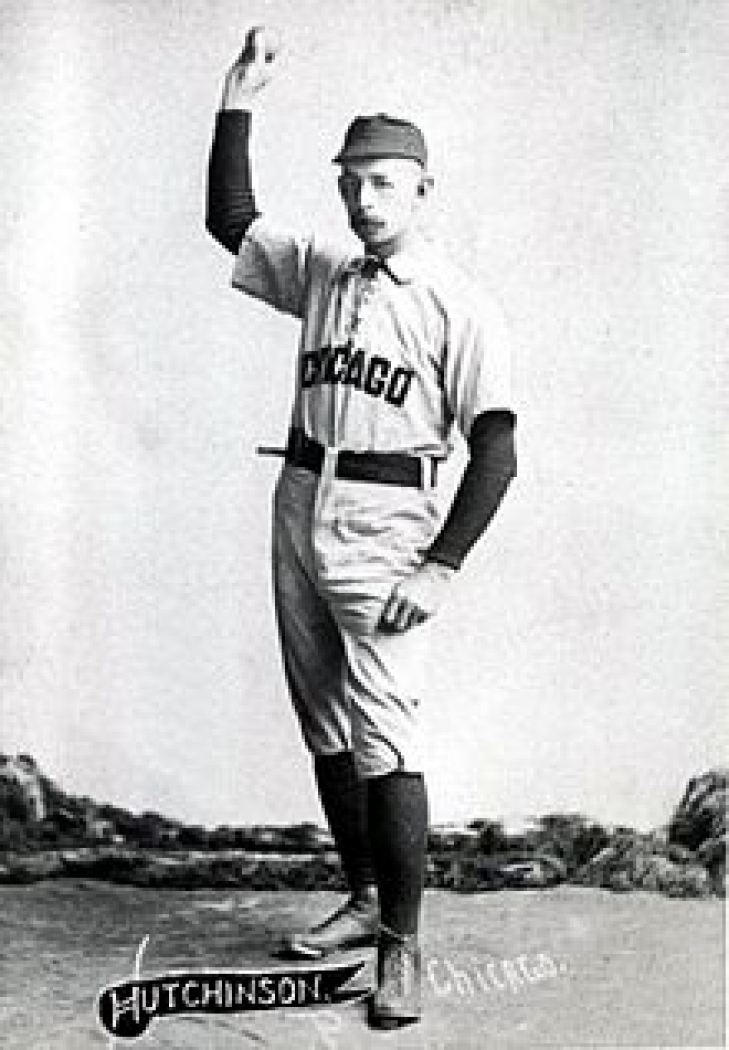 Playing for the Chicago White Stockings/Colts for seven seasons, Bill Hutchinson was a dominating presence for three of them, so much so that he earned this high ranking.  In each of those years (1890-92), Hutchinson would lead the National League in Wins and Innings Pitched, and he would also win the Strikeout Title in 1892 while finishing second in the other two seasons mentioned above.  After that, Hutchinson was an average Pitcher at best, playing three more seasons without doing anything special, but after it was said and done, his career at Chicago would see him win 180 Games with 1,225 Strikeouts.
Subscribe to this RSS feed