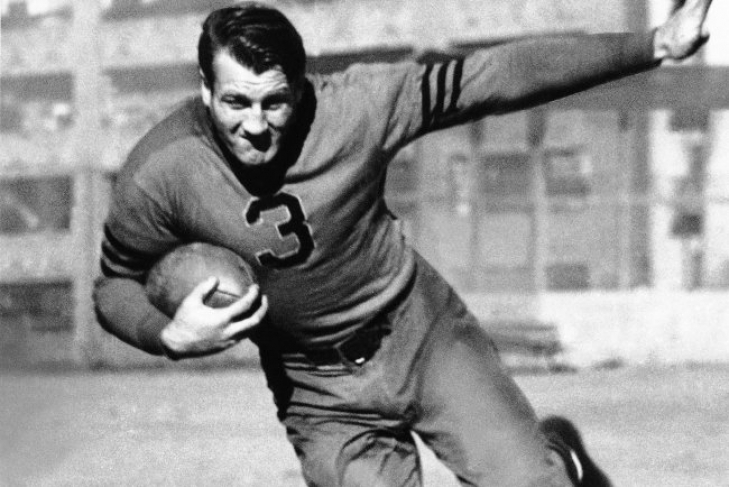 Playing his college ball at the University of Tennessee, Beattie Feathers would have an incredible rookie season with the Chicago Bears where in 1934 he would become the first 1,000 Yard rusher (though there are some football historians who dispute the accuracy) and he would also lead the league in All-Purpose Yards and Yards from Scrimmage and was a First Team All-Pro.  In the six seasons he played after (with Chicago, Brooklyn, and Green Bay), he didn't tally as much as he did as a rookie, but that campaign was so incredible and historical that he deserves a spot here.