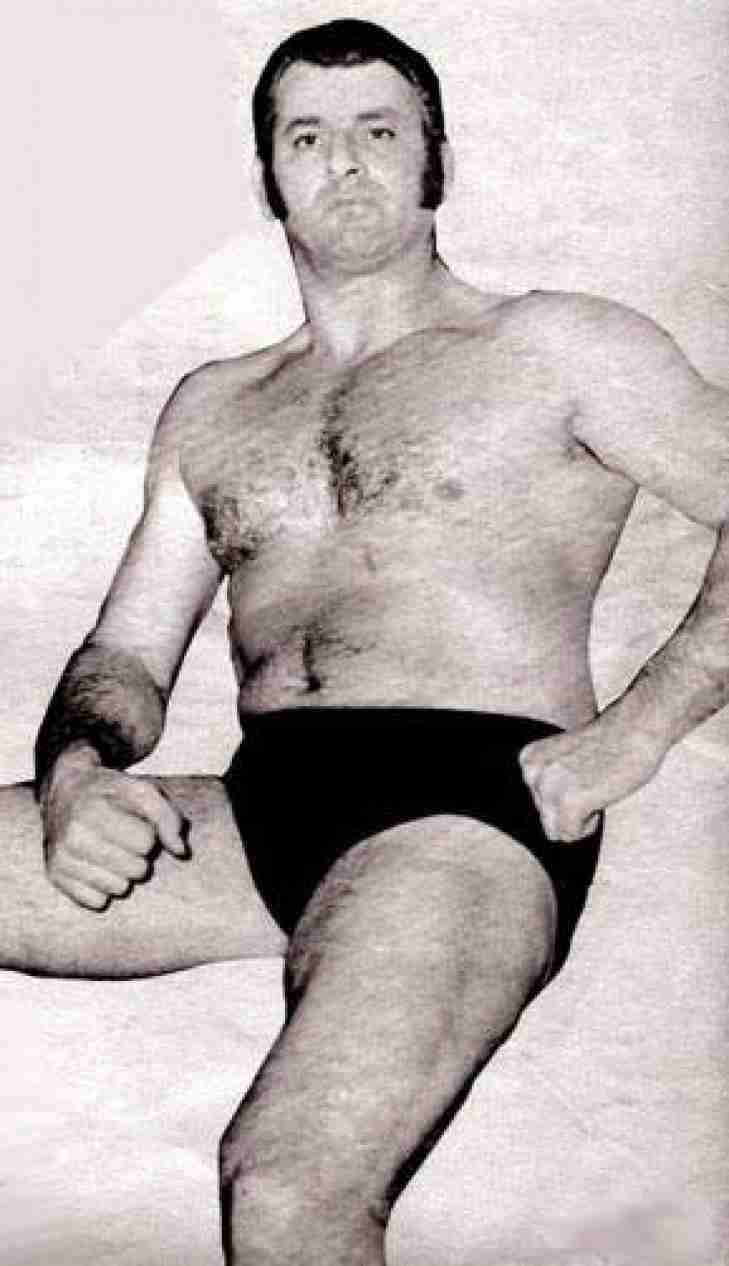 Baron Mikel Scicluna was not inducted for his plethora of championships or stellar won loss record.  He was however a very dependable worker who served the Stamford based promotion well and for a long period of time.  Although, he may have had a journeyman’s record, he never ventured out of the North East that often.  This induction seems more like a “Thank you” as opposed to a “Well Earned”, and is often debated by wrestling fans.