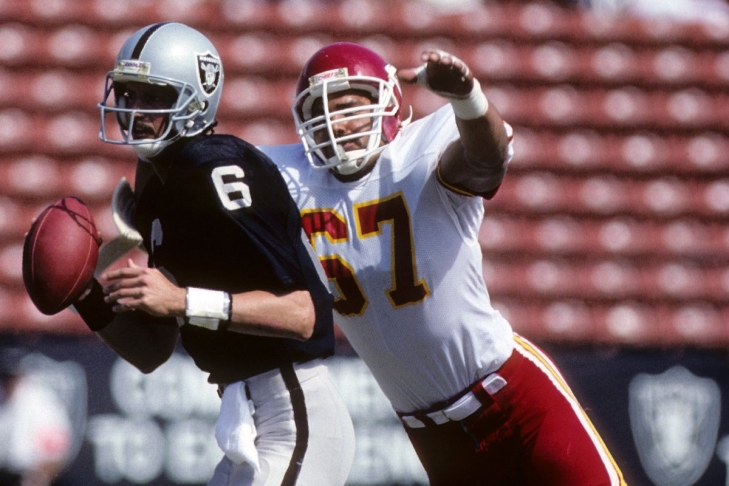 Art Still was a four-time Pro Bowl Selection who would also be chosen for a pair of Second Team All-Pro nods (1980 & 1984).  The Defensive End was the second overall pick in 1978 from the University of Kentucky and he developed into an excellent pass rusher on the NFL level.  Still would twice have a 10 Sack season, with a career-high 14.5 in 1984.  He would be named the team’s MVP twice and was chosen for the Chiefs Hall of Fame in 1998.
Subscribe to this RSS feed