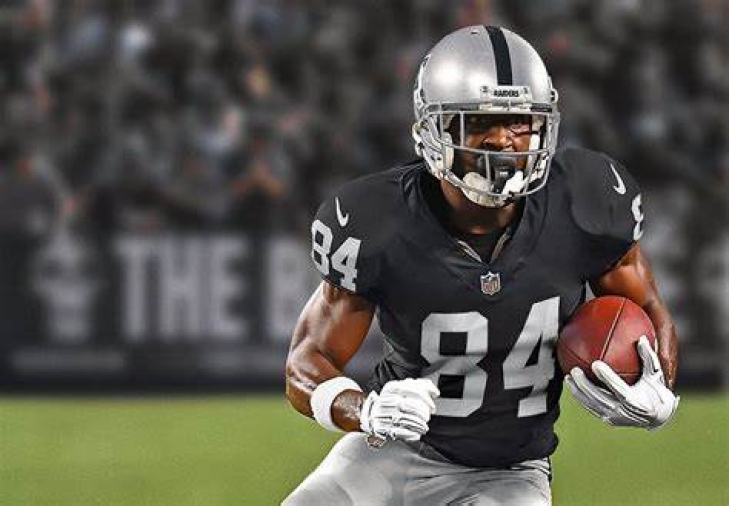 We have openly said that Antonio Brown may have acted his way out of the Pro Football Hall of Fame, with his shenanigans in Oakland and off-field accusations.  He still had a lot of football left in him, but needed a miracle, which he got in Tom Brady.  Brady recruited Brown, who had to serve an eight-game suspension to start the year, to join him in Tampa Bay, and he became a significant part of their offense, and even recorded a Touchdown in their Super Bowl win.  Despite having the stats already, Brown is in a Terrell Owens position where he would have to add another 3,000 Yards and maybe a Super Bowl so that his detractors could not keep him out - unless another off-field scandal makes it impossible to put him in.