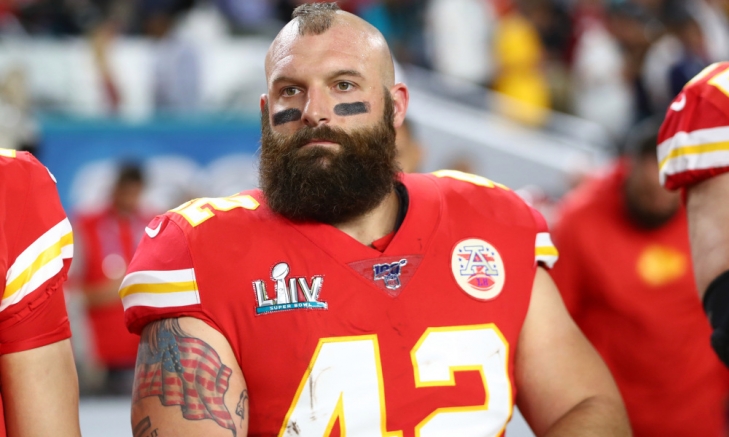 Anthony Sharman was drafted as a Running Back from UConn, but it was his blocking ability that propelled him to a ten-year career in the NFL.

Sharman played his first two seasons in Arizona, but his final eight in Kansas City where as a Fullback he was a Pro Bowl Selection in 2018, and a Super Bowl Champion the following year.