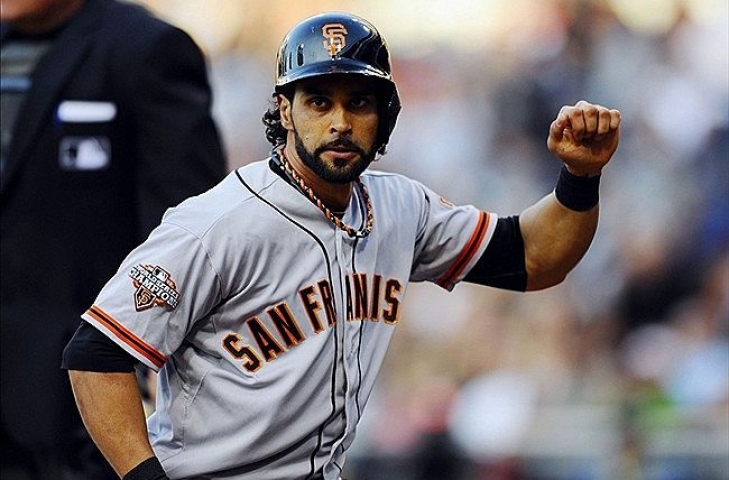 Angel Pagan would help the San Francisco Giants win the World Series twice (2012 & 2014) and would also lead the National League in Triples (2012).  Pagan’s best baseball was in the Bay Area and his career would see the Puerto Rican Centerfielder record 1,143 Hits.  Internationally, he was a member of the Puerto Rican Team that won the Silver Medal in both 2013 and 2017 in the World Baseball Classic.
Subscribe to this RSS feed