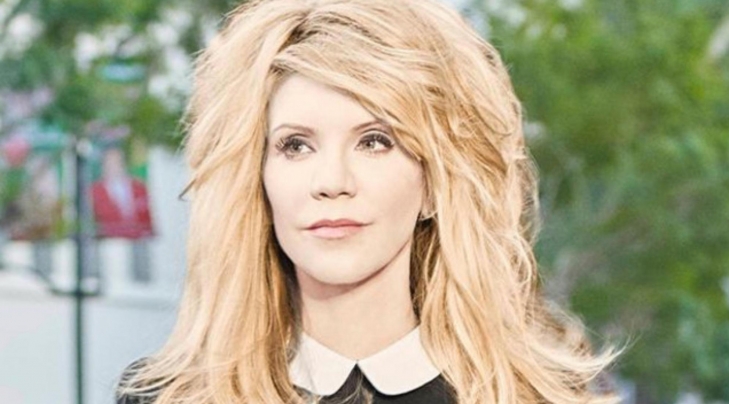 This angelic voiced bluegrass prodigy may not have charted huge hits, but she has become a legend all her own. With her mother being a banjo player, Alison grew up around bluegrass music. She learned the style well enough that she was winning contests by the time she was 10 and recording her first album at the age of 14 (in 1985). Starting at the age of 12, she connected up with a band that would later be known as Union Station and become her backing band. Union Station was made up of players who were also travelling the music festival circuit and would get accolades all their own through the years. Since that point Alison has recorded whatever she wants,  which means lots of quality music without the worry of the radio system (this includes a critically acclaimed 2007 duets album with Led Zeppelin lead singer Robert Plant). This has allowed her to rack up endless acclaim including the National Medal Of Arts, 9 ACM nominations, 27 CMA nominations, and 44 Grammy nominations. Those 44 Grammy nominations led to 27 Grammy wins, which is the second most wins by a female artist and the fourth most wins of anyone in Grammy history.