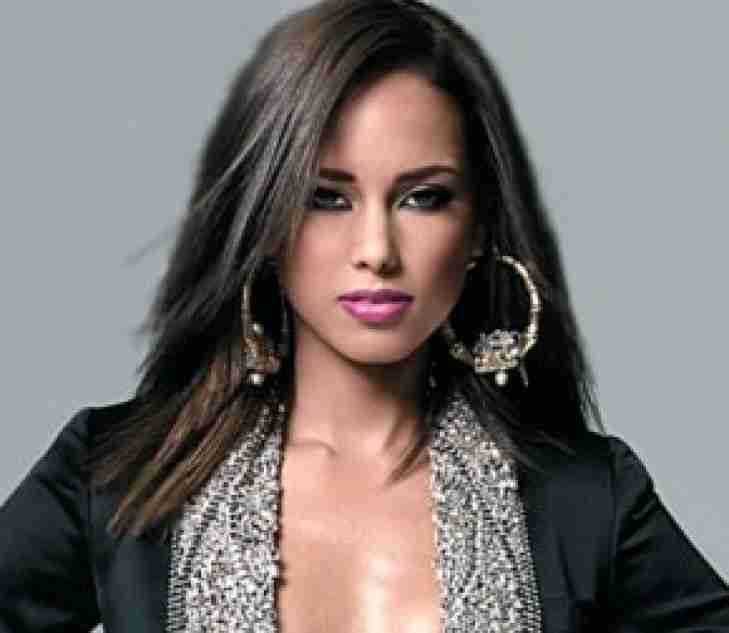 Exploding onto the scene late into her teen years, Alicia Keys proved she was no flash in the pan as her blend of Neo-Soul, sultriness, and diverse musical skills propelled her into multiple Billboard charts.  She was not like the other “divas” on the charts as it was quickly learned that she had a different skill set from anyone else who shared her “genre”.  Her longevity will likely remain intact when she is eligible for the Rock and Roll Hall of Fame, though it remains to be seen what her overall legacy will be.
Subscribe to this RSS feed