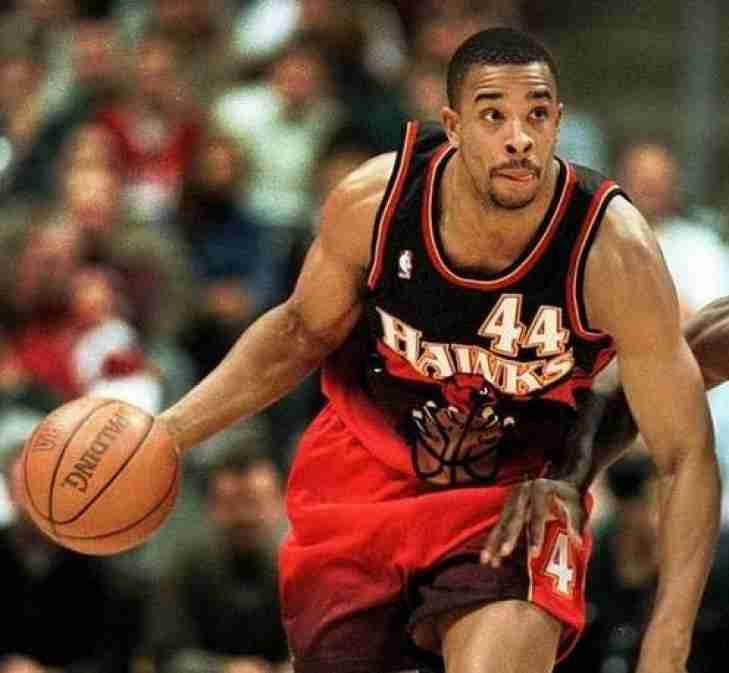 Starting a little over 40 percent of his games in Atlanta, Alan Henderson would have four seasons where he eclipsed over 10 Points per Game.  Henderson may not have been a superstar, but he almost played 500 Games for the Hawks, and was highly regarded in the locker room.  Had Henderson not played in an era with a glut of very good Power Forwards (his VORP is relatively low) he would probably be ranked higher.
Subscribe to this RSS feed