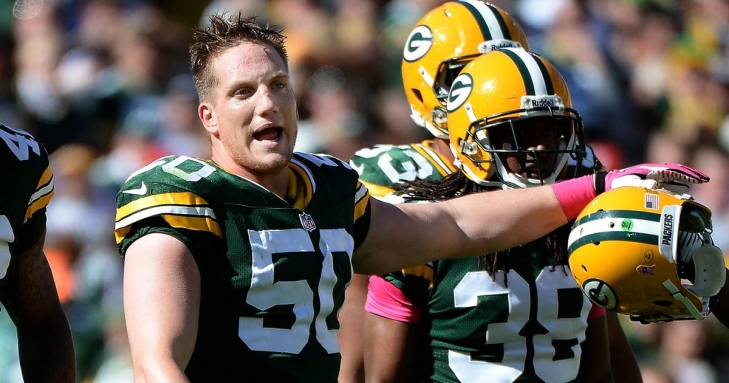 A.J. Hawk was drafted 5th overall in the 2006 Draft and the former Ohio State Buckeye was a force on the Packers defense for years.  While the former Lombardi Award winner would never be named to a Pro Bowl, he was an alternate for the game twice (2010 & 2011).  Hawk is unlikely to make the Pro Football Hall of Fame but we expect to see him in the prestigious franchise version that the Pack has.
Subscribe to this RSS feed